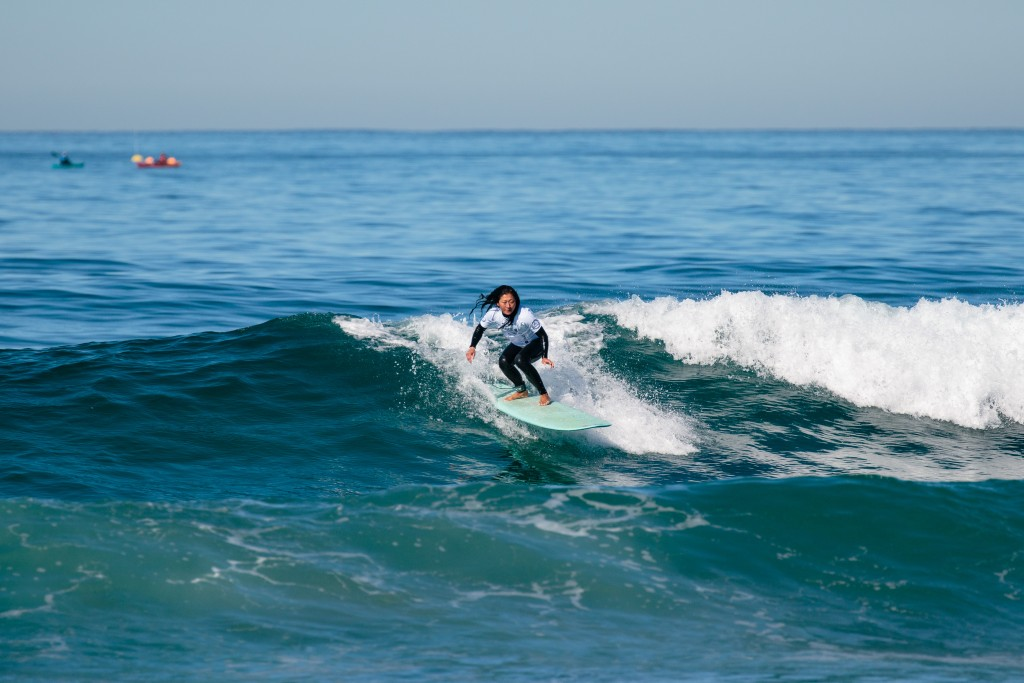 A total of 10 divisions were in action on the second day of competition at the World Adaptive Surfing Championships in La Jolla in San Diego.

The women’s visually impaired event began for the first time, with Canada’s Ling Pai and England’s Melisa Reid among those to impress in the early stages of the competition.

Both surfers won their first heats in the American city and will hope to repeat the feat tomorrow before the final.

In the open AS-1 event, South Africa’s Antony Smyth led the way by achieving a total of 16.33 points for the heat.

He is aiming clinch another world title, having triumphed at the Championships in 2016.

Davi Teixeira also claimed gold two years ago and the Brazilian made a strong start in the AS-5 division by winning his qualifying heat.

His compatriot Fellipe Lima also won his AS-3 heat, while Japan’s Kazune Uchida and the United States’ Jesse Billauer were among former winners to impress in their divisions.

Australia’s Samantha Bloom produced one of the best performances of the second day of competition, as she achieved a heat total of 16.50 points in the women’s AS-5 division to boost her gold medal hopes.

International Surfing Association President Fernando Aguerre claimed the Championships has made an excellent start, with the weather conditions playing a factor.

"The conditions have been flawless for the first two days of the event," he said.

"We have had sun, no wind, and plenty of waves on tap.

"What more could we ask for?

"It’s incredible to see how the level of talent around the globe has been growing over the four years of the event.

"These are the world’s best and they did not disappoint."

A record-breaking 120 athletes from 24 nations are taking part in the Championships, including 37 female surfers.

The Championships are set to conclude on Sunday (December 16).