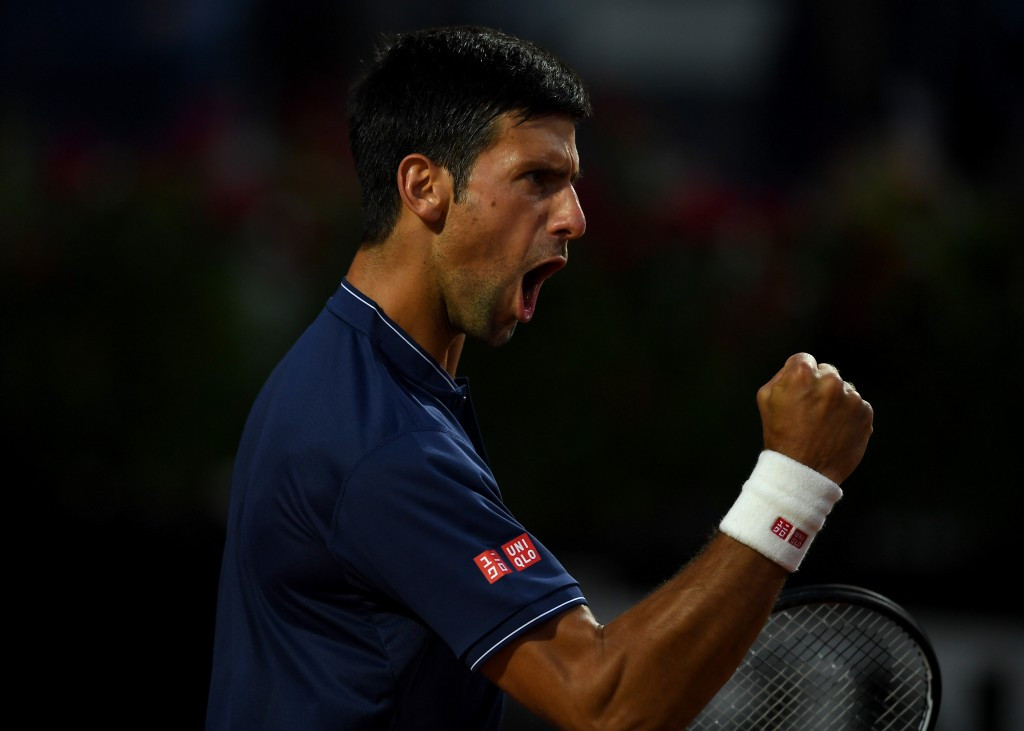 Novak Djokovic and Simona Halep have been named as the International Tennis Federation's world champions for 2018.

Serbia's Djokovic has scooped the men's prize for the sixth time while Romanian Halep is a maiden winner of the women's accolade.

The ITF does not hold a World Championships but selects champions after considering results from the calendar year.

Added weight is given to the four Grand Slam tournaments - the Australian Open, the French Open, Wimbledon and the US Open - as well as the international team competitions the Davis Cup and the Fed Cup.

Djokovic enjoyed a remarkable year which saw him recover from elbow surgery to win four titles, including Wimbledon and the US Open.

He climbed from 22nd in the world to top the rankings at the close of the year, and has joined American great Pete Sampras as the only player to have won the prize six times.

"I am very honoured to be named ITF world champion again," said the 31-year-old, a 14-time Grand Slam winner in all who was named world champion for five consecutive years from 2011.

"I am particularly proud of this achievement after all that I've been through physically this year, but part of me always believed I could make it back to the top.

"It is very satisfying to join Pete Sampras by winning my sixth award."

Halep won her maiden Grand Slam title at the 2018 French Open and also reached the final in Australia.

She has spent 40 weeks of the year as the world number one.

"It's a great honour to be named as ITF world champion for the first time," the 27-year-old said.

"I had an incredible year, winning my first Grand Slam at Roland Garros and finishing the year as world number one.

"To be recognised in this way is really special and provides extra motivation to keep working for next season."

The ITF has also crowned American pair Mike Bryan and Jack Sock as men's doubles world champions after they won Wimbledon, the US Open and the season-ending ATP Finals.

Bryan has now won the prize 12 times with Sock recognised for the first time.

All of the champions will receive their awards at the 2019 ITF World Champions Dinner on June 4, during next year's French Open in Paris.

ITF President David Haggerty said: "Congratulations to our 2018 ITF world champions who have demonstrated immense skill, talent and dedication on their way to achieving great success on the court.

"They are a credit to our sport and have all contributed to another memorable year for tennis."