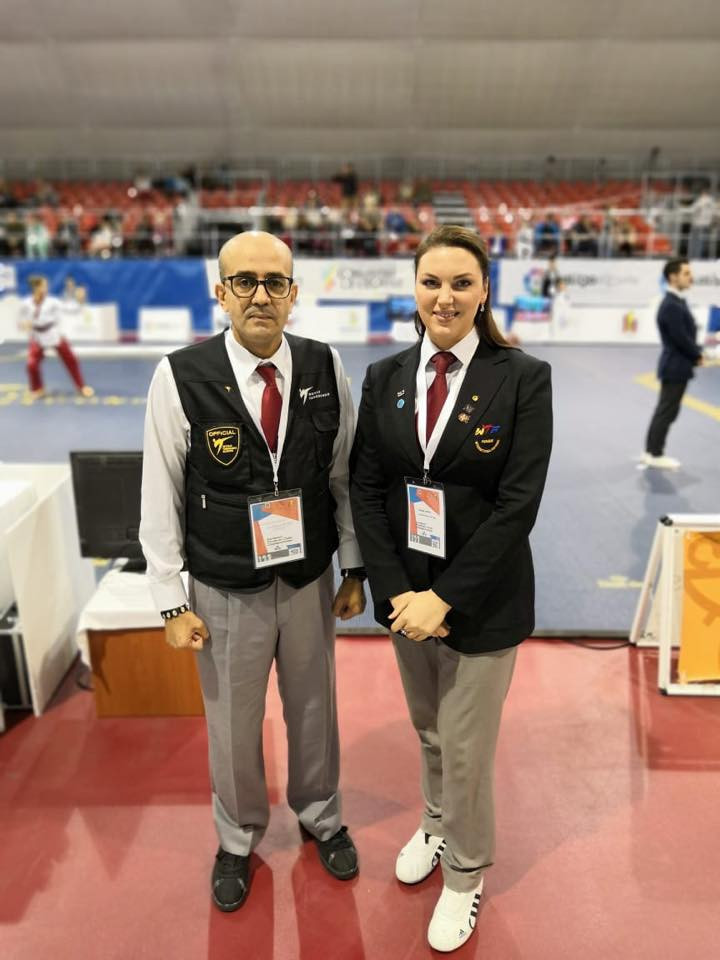 Lents, whose sister Lisa won a 2004 world junior taekwondo title and also represented Denmark in the 2008 Miss World competition, is the holder of 5th Dan.

She is a World Taekwondo referee and an active taekwondo coach.

The recommendation was made by Taekwondo Europe President Sakis Pragalos.

A Taekwondo Europe release said:  “Her background in the sport includes participations in numerous national, continental as well as international taekwondo events, evidence that her extensive experience and expertise can contribute highly to Taekwondo Europe ambitions and further development of the sport - and especially Poomsae - throughout Europe.

“We express our sincere congratulations and wish her the best of success in her new position through a fruitful and rewarding co-operation.”