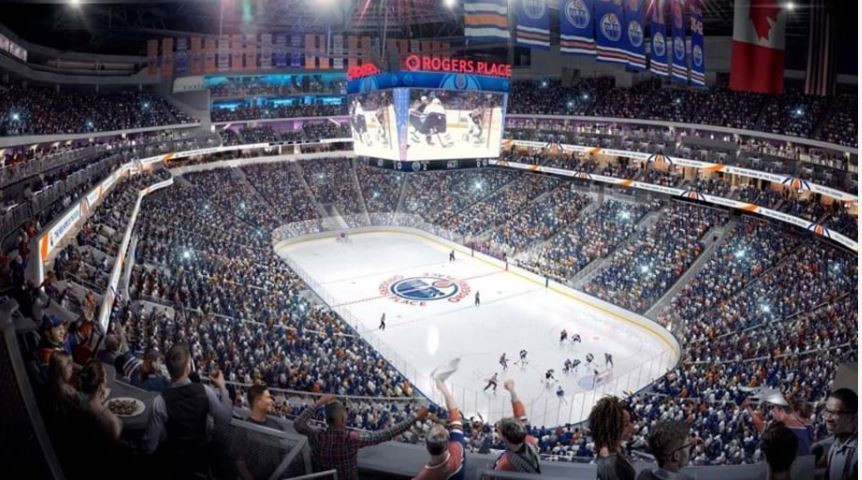 The Canadian cities of Edmonton and Red Deer have been jointly awarded the 2021 International Ice Hockey Federation (IIHF) World Junior Championship, it has been announced.

The tournament will be the 45th edition of the World Junior Championship and the 14th to be held in Canada.

The 2019 event, which begins later this month, is also being held in Canada as Vancouver and Victoria are scheduled to play host.

Organisers of the 2021 tournament will take part in the upcoming event as preparation.

“To return to Alberta is an incredible opportunity for Hockey Canada and the IIHF World Junior Championship,” said Hockey Canada President Scott Smith.

“The province of Alberta and the cities of Edmonton and Red Deer have a history of hosting successful, world-class events, including the 1995 IIHF World Junior Championship in Red Deer, the 2012 edition of the tournament in Edmonton and the 2018 Hlinka Gretzky Cup last summer.

"We are confident in this committee’s ability to successfully execute on its vision for the 2021 IIHF World Junior Championship, and we look forward to working with them to ensure we leave a lasting legacy in Alberta and across the country that helps us continue to grow and foster the game from the grassroots to elite levels.”

"Gold medal game in Edmonton is going to be huge."

Exciting day for #RogersPlace & hockey fans across the country as the 2021 #WorldJuniors will be held in #yeg & Red Deer with medal games hosted in the provincial capital for the first time in tournament history. pic.twitter.com/cB8oNGOdck

Working in partnership to help bring together the Championships in 2021 are Oilers Entertainment Group (OEG) and the Red Deer Rebels Hockey Club.

“OEG is thrilled to be able to continue our partnership with Hockey Canada, this time to help bring the IIHF World Junior Championship to Edmonton and Red Deer,” said OEG chief executive Bob Nicholson.

“We are continuing to build Edmonton’s international reputation as a destination for hockey and we know the hockey fans in our community will be excited to cheer on Team Canada on home ice.”

Brent Sutter, owner and head coach of the Rebels, said they were “beyond excited” about the event.

Exactly when tickets for the tournament will go on general sale has not been confirmed.