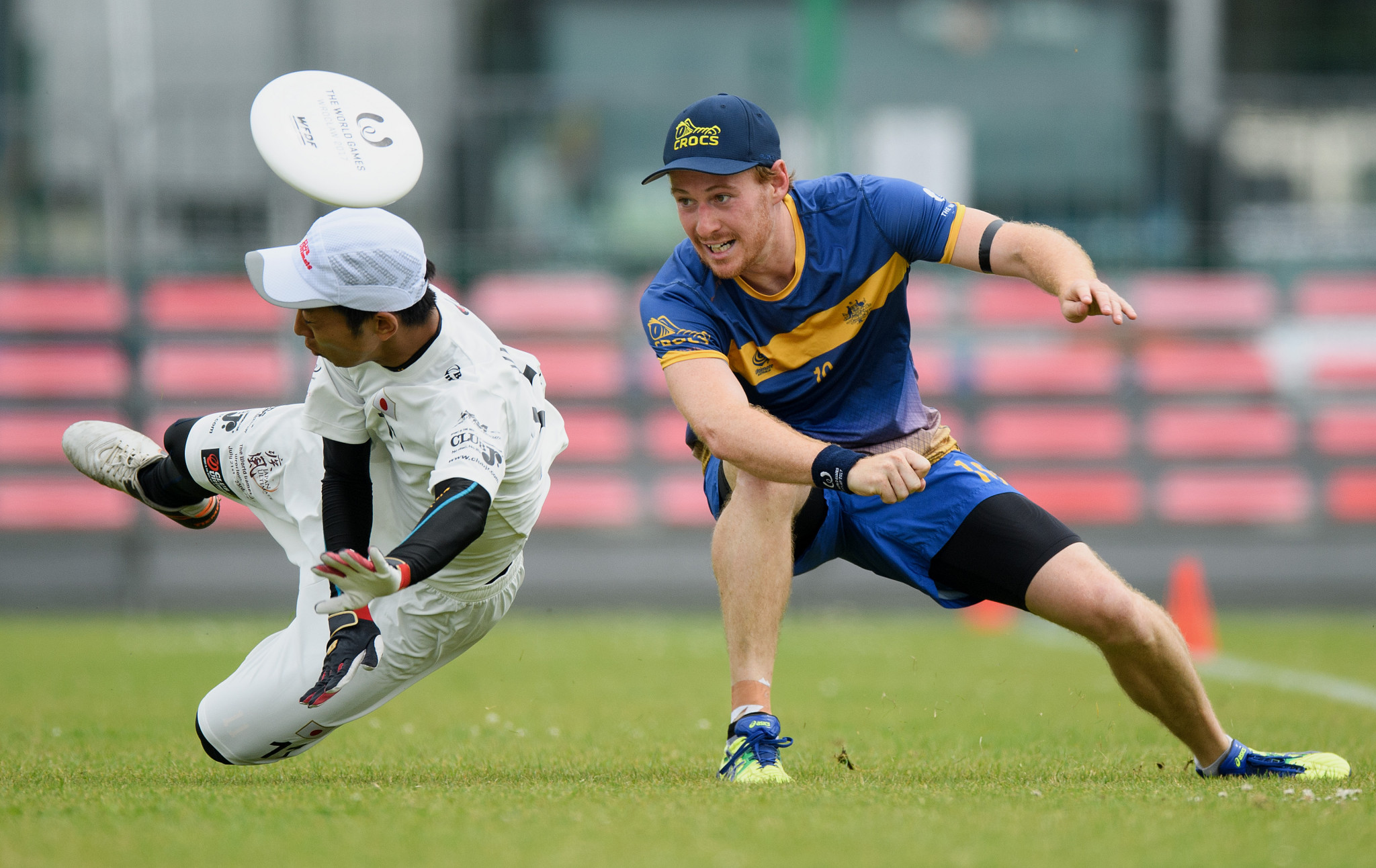 The competition will be held from September 5 to 12 at the Runaway Bay Sport Precinct, which has previously hosted the Australian Ultimate Championships in 2017 and 2018.

The WFDF decided in 2016 to create a dedicated masters event for the division, resulting in the establishment of the 2020 World Masters Ultimate Championships.

It is expected that up to 40 teams from 20 nations will participate in the tournament, which will feature tournaments in the masters men's, women's and mixed divisions, as well as an inaugural grand masters competition for men and women.

We pleased to announce that the WFDF 2020 World Masters Ultimate Championships (WMUC 2020) will be staged in Gold Coast, Australia from Saturday 5th September to Saturday 12th September 2020!https://t.co/fPY0NSDTH0

"We are thrilled to receive a great bid from an experienced tournament organiser to host the inaugural stand-alone national team event for masters-aged athletes following the great participation we had at the Masters Club championships held this past summer in Canada,” said WFDF President Robert Rauch.

“It is great to showcase these masters’ athletes, and provide an opportunity for them to continue to complete at the highest level over the course of their lives."