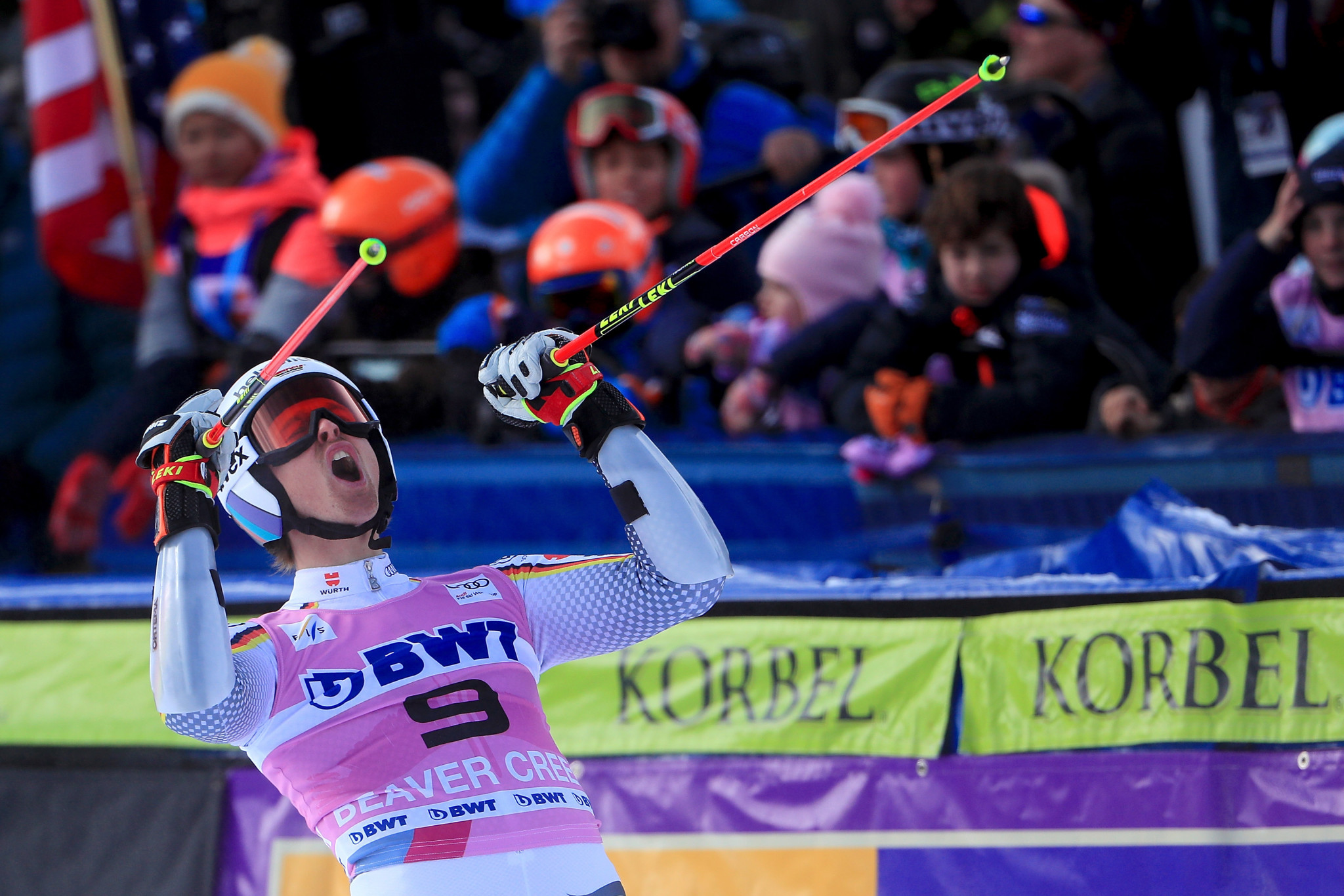 An investigation has been launched by the International Ski Federation (FIS) after Alpine skier Stefan Luitz was reportedly spotted using supplementary oxygen during the World Cup in Beaver Creek earlier this month.

The German won the giant slalom event on December 2 but the result has now been thrown into doubt after the 26-year-old was reportedly photographed using an oxygen tank between runs.

Such a practice is not banned under World Anti-Doping Agency (WADA) rules but has been prohibited by the FIS since June 2016.

According to Agence France-Presse, the German team have admitted they made an error, saying they did not think to check FIS rules.

"We took, coaches and doctors, an extremely stupid decision," their team manager Mathias Berthold is quoted as saying.

"We referred to the WADA regulations instead of the FIS rules.

"We consulted our doctors who assured us that it did not go against any regulation and so we decided to use oxygen because we had a lot of injuries at this altitude."

In a statement sent to insidethegames, the FIS confirmed an investigation is now underway.

“A situation apparently involving supplemental oxygen was reported to FIS in connection with the giant slalom race in Beaver Creek,” they said.

“The FIS administration is currently investigating this matter and will communicate again when there is any update.”

The FIS added however, that Luitz will not be suspended while the investigation takes place.

The German appeared in Beaver Creek having only just returned from a year out with injury.

His victory, which could now be rescinded, was his first World Cup win.

The next event is due to take place in Val Gardena in Italy on Friday (December 14) and Saturday (December 15), after yesterday's event in Val d'Isere was cancelled due to poor weather.