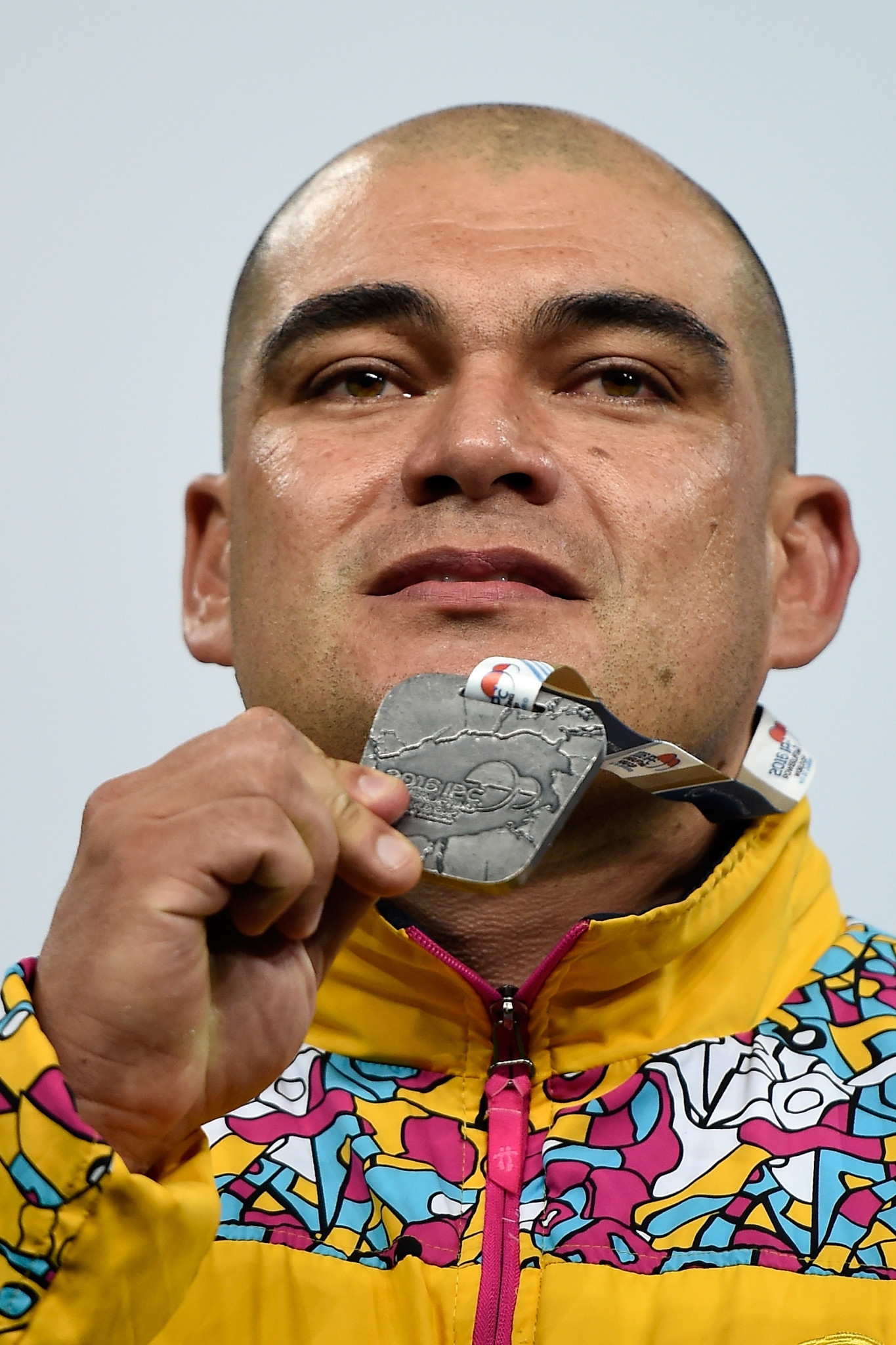 Hosts Colombia picked up two golds, one of which was won with an American record, on the final day of action at the World Para Powerlifting Americas Open Championships in Bogota.

With medals decided across four more categories at the Hotel Bogota, Colombia won gold in both the men’s up to 97 kilograms division and the men’s over 107kg class, through Fabio Torres and Jhon Freddy Castaneda Velasquez.

In the heavyweight event, Castaneda Velasquez set a new American record on his way to victory, lifting 212kg with his third attempt.

The lift broke Castaneda Velasquez’s own record, which was set almost a year ago to the day on December 7, 2017, by 9kg.

His total saw him clinch gold by 27kg, ahead of Mexico’s Miguel Melendez Made and Brazil’s Christi Porteiro in second and third.

They lifted 185kg and 176kg respectively.

Torres won the up to 97kg final with a lift of 218kg, 11kg short of the American record in that class.

He managed his winning lift in round two and subsequently attempted, and failed, at 225kg.

None of his challengers were able to match his second round lift, however, with China’s Huichao Cai coming closest.

He lifted 216kg in round two to take overall silver.

Overall bronze went to Brazil’s Rodrigo Marques, who also won Americas silver, thanks to his lift of 187kg in round three.

Feliu managed a lift of 177kg to find himself on the podium.

The other two gold medals decided on the final day were won by Cuba and Mexico, in the men’s up to 88kg and men’s up to 107kg divisions respectively.

In the lighter class, Cuba’s Onige Drake Vega won with a lift of 207kg in round three.

The lift saw him win by just 1kg ahead of Brazil’s Evanio Da Silva, who managed his best lift in round two.

In round three the Brazilian attempted what would have been a winning lift at 208kg, but failed, granting his Cuban rival the gold.

Third overall went to India’s Sachin Chaudhary who lifted 198kg, while the Americas bronze went to Ahmed Shafik from the United States, who lifted 175kg.

Lastly in the up to 107kg event, Mexico’s American record holder Jose Castillo Castillo took the win with a lift of 232kg, 4kg short of his own record.

In an event that only featured three athletes, second place went to Brazil’s Mateus de Assis Silva, who managed a lift of 207kg.

The lack of entrants meant Jacob Schrom would have also won a medal regardless of what weight he lifted, but in the end three failures at 201kg, 202kg and then 206kg meant the US lifter could not take to the podium.