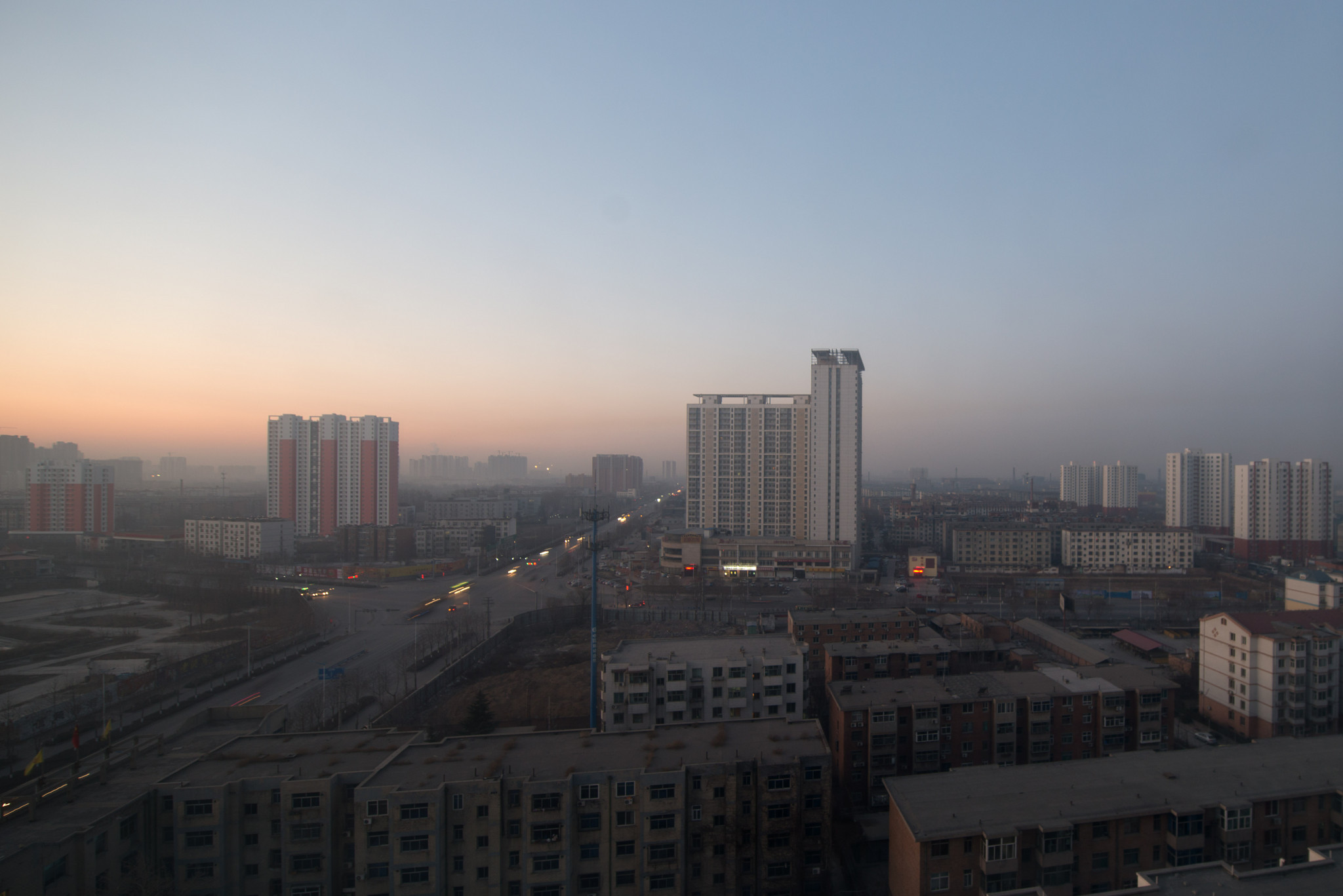 A total of 12 agreements have been reached following a search by enterprises from China’s Hebei Province for cooperation with France in the lead-up to the Beijing 2022 Winter Olympics.

According to Chinese news agency Xinhua, representatives from French city Chambéry also signed a friendship agreement with their counterparts from Zhangjiakou, one of competition areas for the Games in four years’ time.

France’s Auvergne-Rhône-Alpes region has played host to the Winter Olympics on three occasions; in 1924 in Chamonix, in 1968 in Grenoble and in 1992 in Albertville.

"Auvergne-Rhône-Alpes is one of the most developed areas in terms of ice and snow sports and industry, and boasts splendid history in sports, advanced ideas in venue operation and rich experience in competition management," Zhu Haowen, the general secretary of the Hebei Provincial Government, was reported as saying by Xinhua.

"As the Winter Olympics entered the Beijing cycle, Hebei has also witnessed people's increasing fervour in ice and snow sports, which signals a promising future and huge potential for cooperation between the two sides."

Last month, the Genting Resort Secret Garden in Zhangjiakou, venue for snowboarding and freestyle skiing at Beijing 2022, officially opened its doors to the public for the first time this winter.

Beijing 2022 were the recipients of a glowing progress report from Juan Antonio Samaranch in October as the International Olympic Committee (IOC) Coordination Commission chair claimed Chinese organisers were "achieving extraordinary milestones at an incredible speed".

Samaranch presented an update to members at the IOC Session in Buenos Aires.

The Spaniard, an IOC vice-president, joked that the efforts of organisers made chairing the Coordination Commission "probably the easiest job in the IOC".

He praised the efforts of Beijing 2022 in construction, marketing and legacy planning during his presentation.