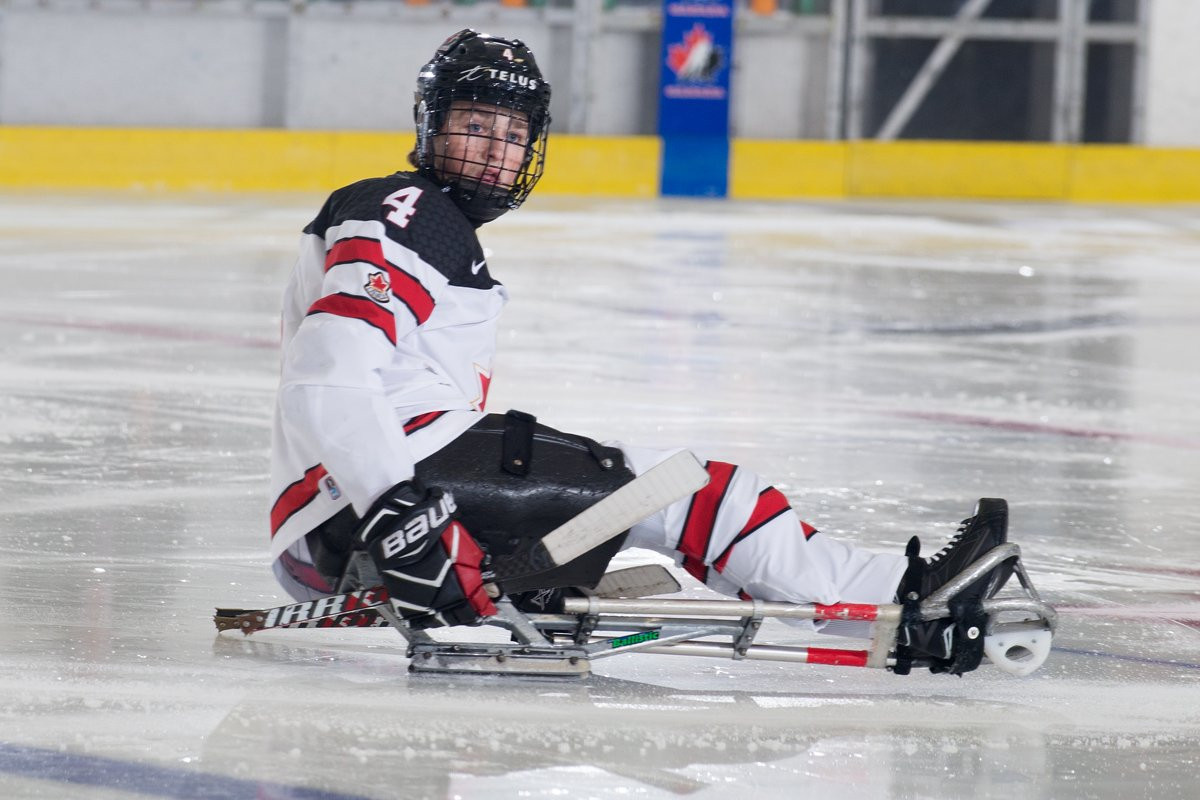 Hosts Canada bounced back from their defeat against the United States to overcome South Korea 4-0 as action continued today at the Para Hockey Cup in London in Ontario.

It marked the second win and shutout for Canada against South Korea in the two preliminary-round meetings between the teams at the Western Fair Sports Centre.

The home nation triumphed 7-0 in the tournament opener on Sunday (December 2), prior to their 3-0 loss at the hands of the US on Monday (December 3).

Rob Armstrong opened today's scoring in the first period, tapping-in after South Korea goaltender Yu Man Gyun was unable to hold onto Garrett Riley’s shot with 10 minutes and 43 seconds on the clock.

Zach Lavin doubled the lead nine seconds later having latched onto a Corbyn Smith pass from a turnover in the South Korean zone.

With 22 seconds left in the second period, James Dunn skated through two defenders before flipping a shot up and over the shoulder of Yu to stretch the lead to 3-0.

The final goal came from the stick of Dominic Cozzolino with less than a minute left in the third period.

He finished off a move that also involved Liam Hickey and Billy Bridges, tipping a shot past the reach of Yu.

Action is due to continue tomorrow when the US face Canada in another repeat of the Pyeongchang 2018 final.

Victory for the US, the Paralympic champions, will secure them top spot in the standings.