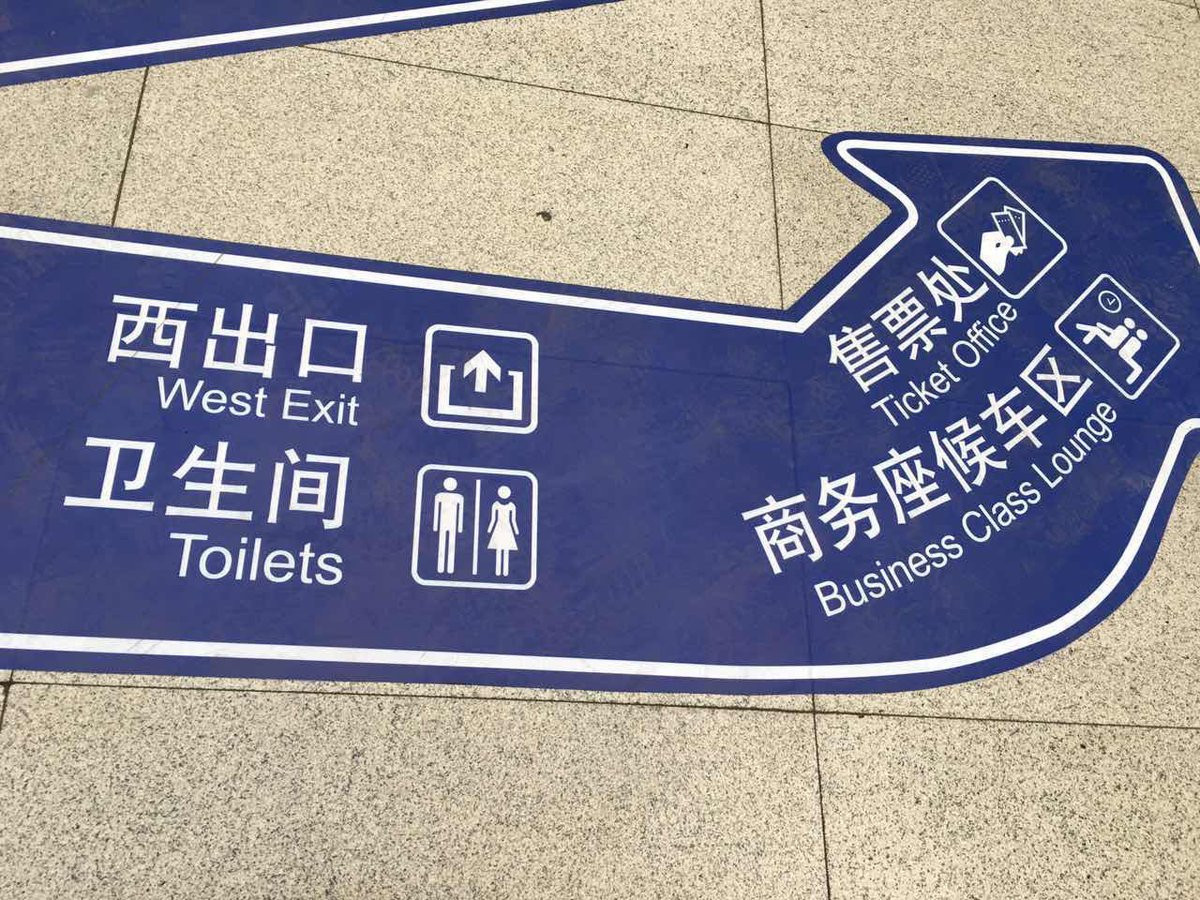 Beijing's Foreign Affairs Office are cracking down on public signs in mistranslated English in the build-up to the 2022 Winter Olympic and Paralympic Games in the city.

With many signs in China infamous for being poorly translated into English, or Chinglish, the Chinese Government issued a set of standardised national translations for signs from Chinese to English in December 2017.

Since then, Beijing's Foreign Affairs Office has checked over 2 million Chinese characters on signs.

It has also hired experts to ensure translations on signs in hotels, schools and hospitals are all correct, as well as setting up a website where the public can report mistranslated signs.

We must be in an exceptionally "dangerous" part of Beijing... With wet floors that can trigger Chinglish landslides…! pic.twitter.com/wjlSuTYOl6

The campaign has been launched in the run up to the 2022 Winter Olympics and Paralympics in the Chinese capital to protect the country's national image.

“Translations of public signs not only help foreigners, but their quality also shapes the image of a city,” said Chen Mingming, executive vice president of the Translators Association of China and adviser to the correction campaign.

A similar effort was made in the city before the 2008 Summer Olympic Games.