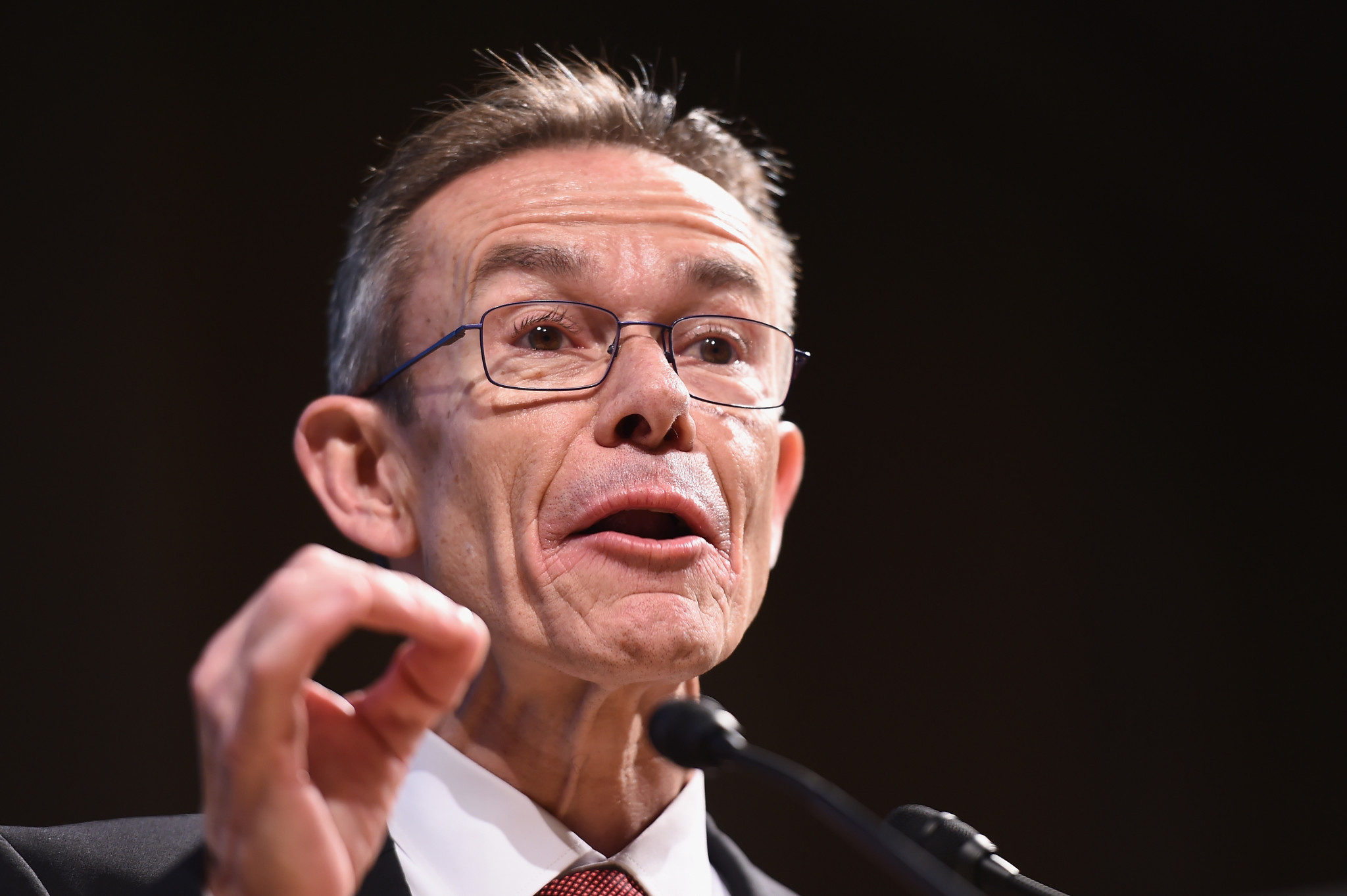 The director of Olympic Solidarity, Pere Miró, has today written to National Olympic Committees (NOCs) to invite them to contact the body’s athletes’ unit to discuss the re-activation of boxing-related activities.

Last week, the International Olympic Committee (IOC) Executive Board froze the planning of the boxing tournament at Tokyo 2020 after it began an inquiry into the International Boxing Association (AIBA) which could end the governing body's right to organise the event.

As part of the decision taken in Japan’s capital, the IOC lifted the suspension of Olympic Solidarity funding "on the condition that no funding can be applied for or paid through a national boxing federation".

Funding for the support of boxing-related activities had been ceased earlier this year with NOCs having been informed in a letter dated February 22.

It followed the IOC having "major concerns" over governance, financial and technical issues within AIBA.

"We would now like to provide you with further details with regard to the situation of AIBA and Olympic Solidarity’s programmes in favour of boxing activities," Miró writes in his letter.

"Following deliberations this past weekend in Tokyo, the IOC Executive Board has agreed to 'lift the freezing of Olympic Solidarity funding of athletes, on the condition that no funding can be applied for or paid through a national boxing federation'.

"In practical terms this means that NOCs are now able to assist boxing athletes through direct financial contributions either via your NOC or through the Olympic Solidarity office in Lausanne only.

"As noted in the IOC Executive Board decision, funds used in this regard must not transit through the national boxing federations.

"As such, the Olympic Solidarity athlete programmes will once again be available for boxing athletes.

"We accordingly invite you to contact the Olympic Solidarity athletes’ unit to discuss the re-activation of the activities currently suspended (e.g. Olympic scholarships).

"Please note that this decision does not entitle NOCs to receive additional or retroactive assistance for boxing-linked activities.

"We remain at your disposal for any further information or clarifications."

During the Oceania National Olympic Committees (ONOC) General Assembly in June, NOCs raised concerns over financial support for boxers competing at this year's Summer Youth Olympic Games in Buenos Aires due to funding being halted to AIBA.

They asked whether funding would be available to support them at the Games held in October.

Olympic Solidarity confirmed at the time it would not be able to provide funding due to the restrictions around AIBA.

It acknowledged the situation was "not ideal for athletes" and admitted there was potentially an "inconsistency" as things stood.

A committee chaired by Executive Board member Nenad Lalović will oversee the inquiry into AIBA and assess the governing body’s efforts in addressing "significant concerns" the IOC has previously outlined.

These include the election of Gafur Rakhimov, described as "one of Uzbekistan's leading criminals" by the United States Treasury Department, as permanent President,

McConnell added the target was to have confirmation on whether there will be an Olympic boxing event - and who will organise it - by the Session in the Swiss city, due to be held just 15 months before the start of Tokyo 2020.

He admitted this was an "uncomfortable" situation but promised athletes the IOC would protect their Olympic dream.