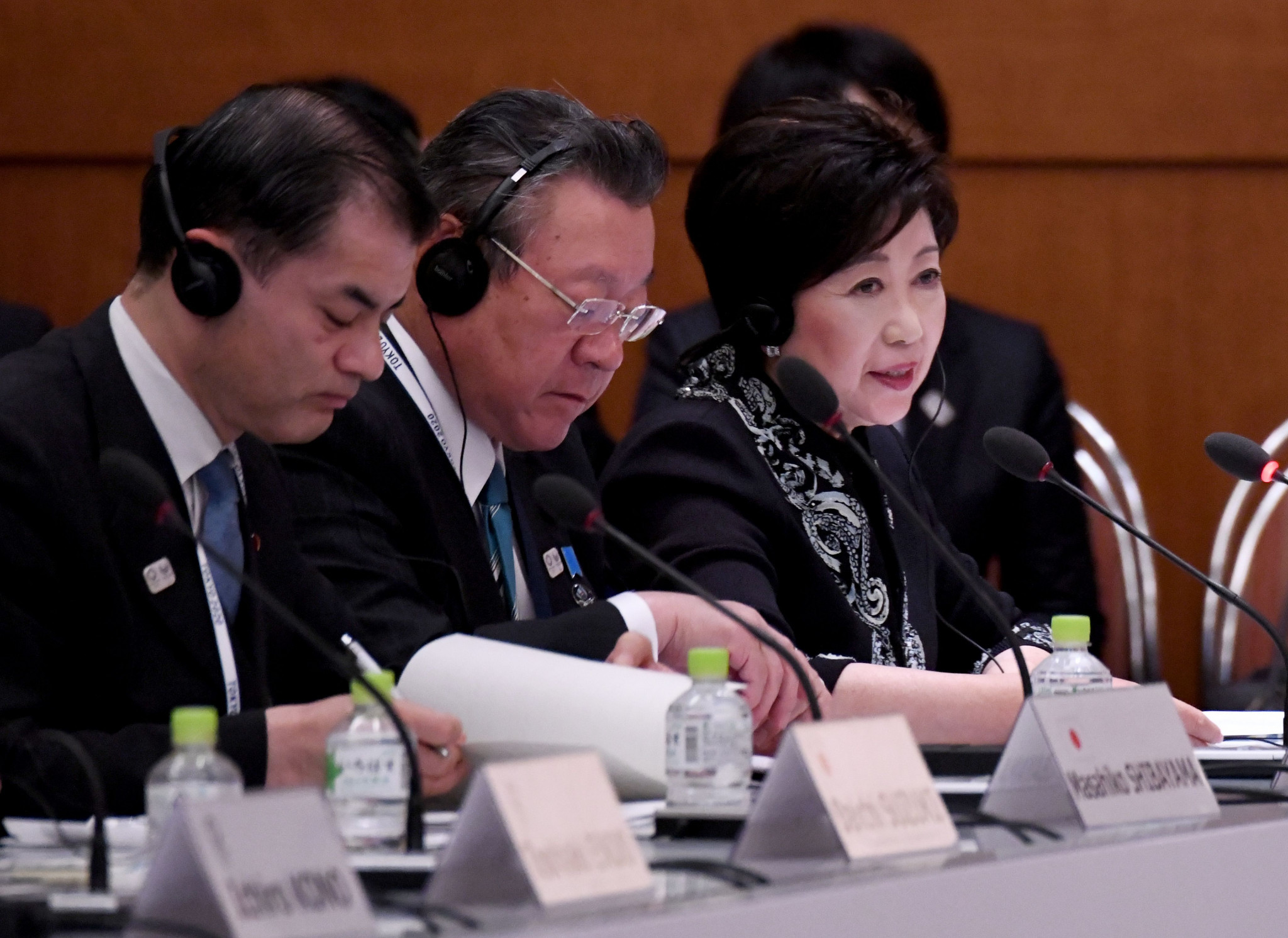 Tokyo 2020 and key politicians have vowed to increase accessibility and excitement for the Paralympic Games in the build-up to the event.

Tokyo Governor Yuriko Koike and Yoshitaka Sakurada, the Minister in charge of the Tokyo Olympic and Paralympic Games, spoke about the Paralympic Games during the ongoing International Olympic Committee (IOC) Coordination Commission here.

Sakurada promised the Government would use the opportunity offered by the Games to boost accessibility.

"We will do our utmost to create barrier free and universal access,” he said.

"We will be townscaping will universal designs.

"We will be accelerating our approaches for the realisation of an inclusive society trigged by the Games."

Barrier free access was also a topic touched on by Koike, when reflecting on her aims for the legacy of the Olympic and Paralympic Games.

Koike spoke about her recent visit to London, where she revealed she learned about the legacy of London 2012 from its former chief executive Lord Paul Deighton.

She vowed to deliver a sustainable Olympic and Paralympic Games for Paris 2024 to build upon, having also met with the city’s Mayor Anne Hidalgo.

"Tokyo’s legacy will be handed over to Paris," Koike said.

"Tokyo is a mega city and in hosting these Games will enhance the quality of the city.

"The initiatives being delivered will definitely leave a legacy from the Tokyo 2020 Games."

Koike added: "In 1964, the first Tokyo Games, we were able to deliver the Shinkansen bullet train and many expressways.

"They were considered to be a Games legacy and we were able to construct infrastructure needed for a big city.

"We will have the hard legacy of venues, but there will be many soft legacies.

"I think we will be able to achieve the removal of barriers, some of these may be hidden barriers.

"We want to make these Games sustainable so the Paris 2024 Games will be able to build on our achievement, with the Olympic and Paralympics attracting much attention from the world."

Tokyo 2020 received praise for their efforts from the International Paralympic Committee (IPC) at the two-year to go mark in August.

Accessibility, the level of domestic support and the Paralympic educational programme being rolled out across Japan were cited as areas where progress has been made by Tokyo 2020.

Tokyo 2020 President Yoshirō Mori believes interest is continuing to rise ahead of the Games, claiming that the Japanese Paralympic Committee (JPC) will help to boost this further.

"The JPC will receive instruction from the IPC to help us build excitement for the Paralympic Games," Mori said.

"There is already great excitement on television and in the media.

"There is not one day when there is not a report or news items about the Paralympics.

"We would like to work even harder to increase the excitement further for the Games."