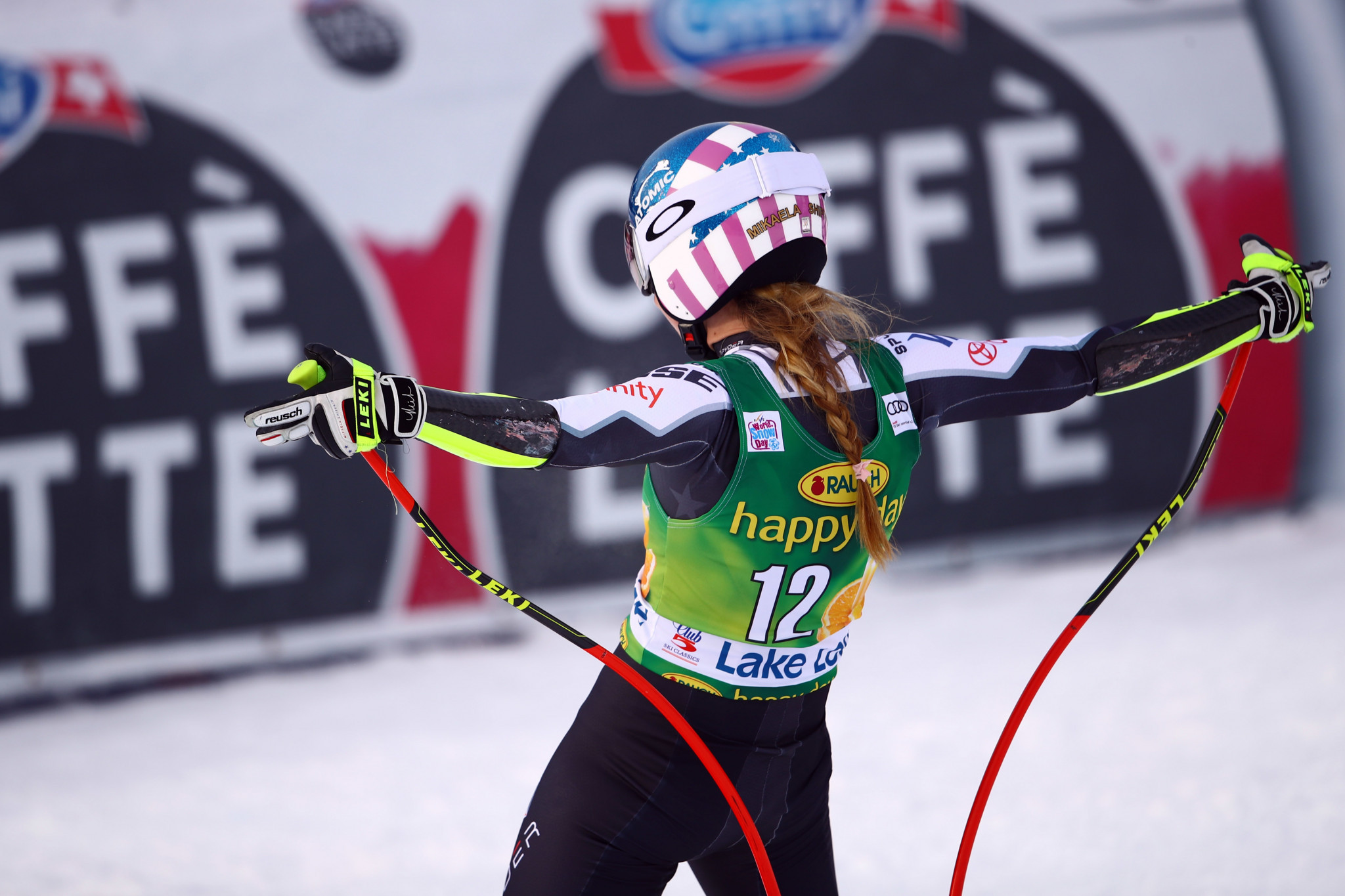 A super-G success had eluded her on the circuit until today in Lake Louise, with the Canadian resort having also been the sight her first downhill success last year.

Shiffrin produced an impressive run to achieve a time of 1min 19.41sec at the finish of the competition.

The result put her to the top of the standings, where she remained until action concluded.

Norway’s Ragnhild Mowinckel went closest to the American’s time, as she finished 0.77 seconds down in 1:20.18.

The podium was rounded off by Germany’s Viktoria Rebensburg, who managed a time of 1:20.24.

Shiffrin became only the seventh woman to win all five World Cup disciplines, joining her compatriot Lindsey Vonn in managed the feat.

Shiffrin became the first athlete, male or female, to win in all six disciplines.

This is due to a previous success in parallel slalom, which some consider to be the sixth Alpine skiing discipline.

Luitz, who has fought back from a torn anterior cruciate ligament injury sustained in 2017, powered to victory in the giant slalom race in the United States.

He produced a first run time of 1:15.57 to lead the standings, before preserving his advantage with a second effort of 1:20.81.

His combined time of 2:36.38 proved enough to hold off the challenge of reigning Olympic and world champion Marcel Hirscher, who had previously won nine of the last 10 World Cup giant slalom races.

The Austrian was forced to settle for second place on this occasion by clocking 2:36.52.

Switzerland’s Thomas Tumler rounded off the podium places by managing a time of 2:36.89.