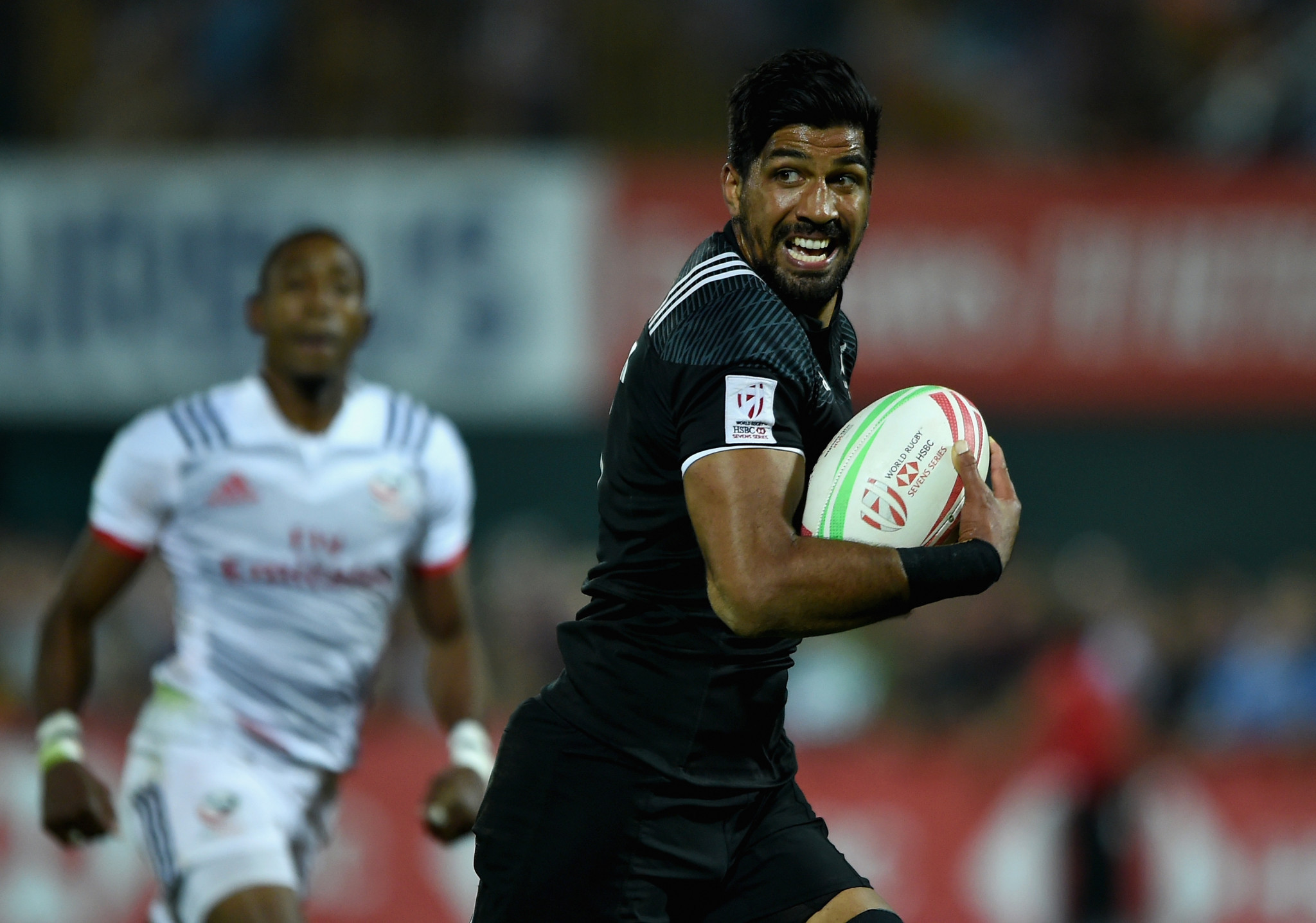 New Zealand defeated the United States 21-5 in the final of the first World Rugby Men's Sevens Series event of the season in Dubai.

New Zealand had won against Scotland 21-7 in the quarter-final and England 7-5 in the semis to reach the last game of the competition at the Sevens Stadium.

The final was a rematch of a Pool C game from the day before, and it was New Zealand who again emerged victorious with a comfortable win.

That result made it New Zealand's first World Series title since the 2017 South Africa Sevens last December and their first win at the Dubai event since 2009.

It also made it double gold for New Zealand at the Dubai World Series, with the women's team winning their tournament yesterday.

The next Men's Sevens Series event will take place in Cape Town from December 8 to 9.