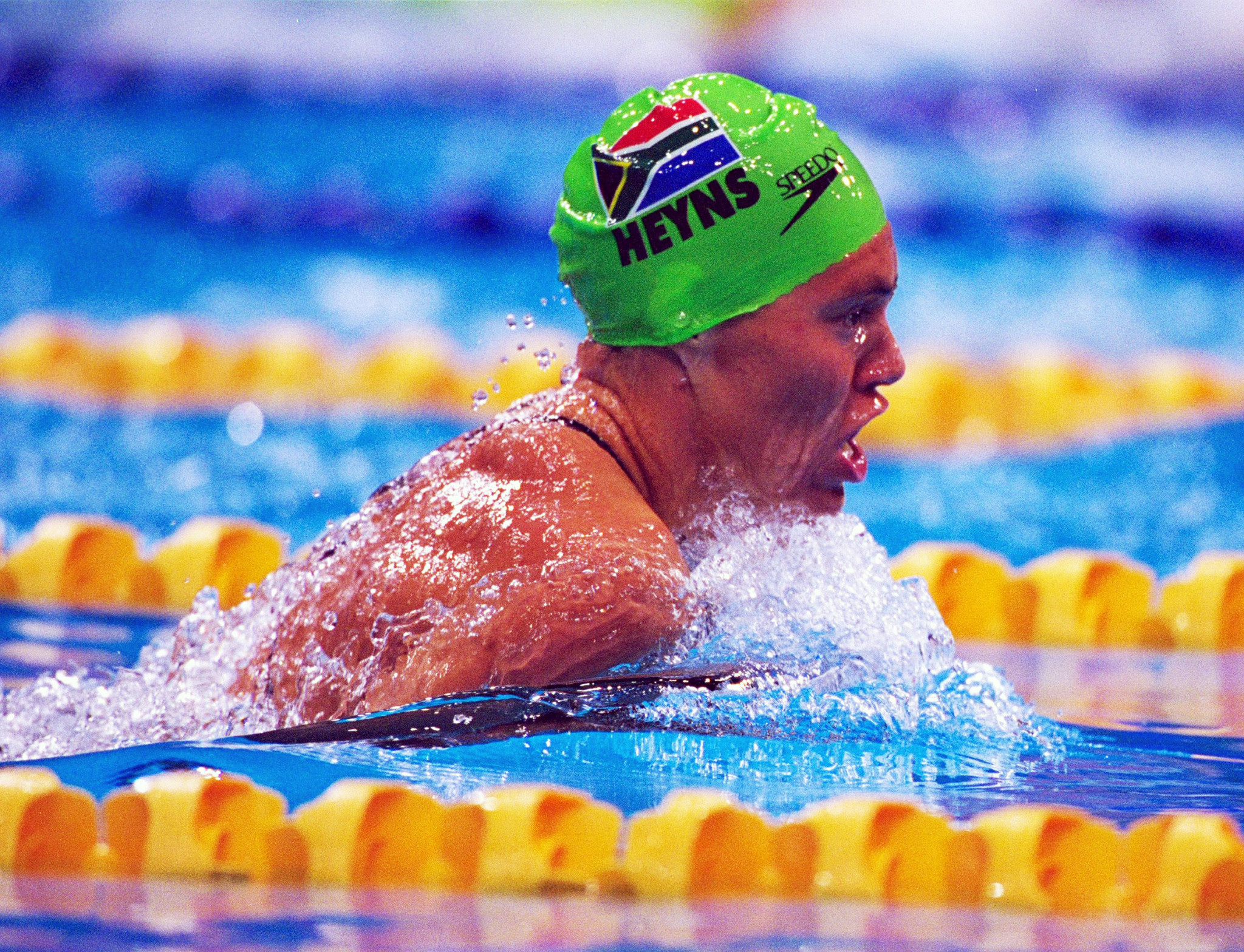 The 44-year-old, who claimed the 100 metres and 200m breaststroke double at the 1996 Olympic Games in Atlanta, will officially become the athletes representative on the CRC on January 1.

Heyns, also a bronze medallist at Sydney 2000, could take part in a CRC meeting to discuss the Russian situation less than two weeks later.

The South African was an advocate of clean sport during her career and raised concerns about widespread drug use in swimming in her autobiography written by Gary Lemke and published in 2004.

The status of the Russian Anti-Doping Agency (RUSADA), controversially declared compliant by the Executive Committee in September, will be discussed at the CRC meeting.

Russian authorities have been given a December 31 deadline by WADA to hand over access to data and samples stored at the Moscow Laboratory, sealed off as part of a federal investigation.

If they fail to meet the demands of WADA, the CRC is likely to recommend reimposing the suspension on RUSADA - a decision which could have ramifications for the country's participation at Tokyo 2020 under stricter compliance standards that came into effect earlier this year.

The recommendation from the CRC that Russia be declared compliant in September prompted Scott to resign from the CRC, one of five of WADA's standing committees.

The Canadian Olympic gold medallist then alleged she had been bullied by Executive Committee members at the meeting where the Russia decision was taken.

An investigation found the alleged bullying had not taken place but WADA announced at last month's Foundation Board meeting that a second phase of inquiry will now be held owing to the "seriousness" of the accusations.

Scott remains chairperson of the Athlete Committee, the composition of which remains the same next year as 2018.

In a statement announcing the members of the standing committees, WADA said it would consider statute changes after several governance reforms were approved at the Foundation Board meeting in Baku.

The changes, which include installing an independent President from as early as 2023, the addition of three independent members to the Executive Committee and including an athlete representative on all five standing committees, could prompt WADA to alter its statutes.

"WADA management will now undertake a revision of the WADA statutes to reflect where changes are required," a statement read.

"Following approval by the Foundation Board of the revised Statutes, various changes to the way in which the standing committees are governed will then be applied."