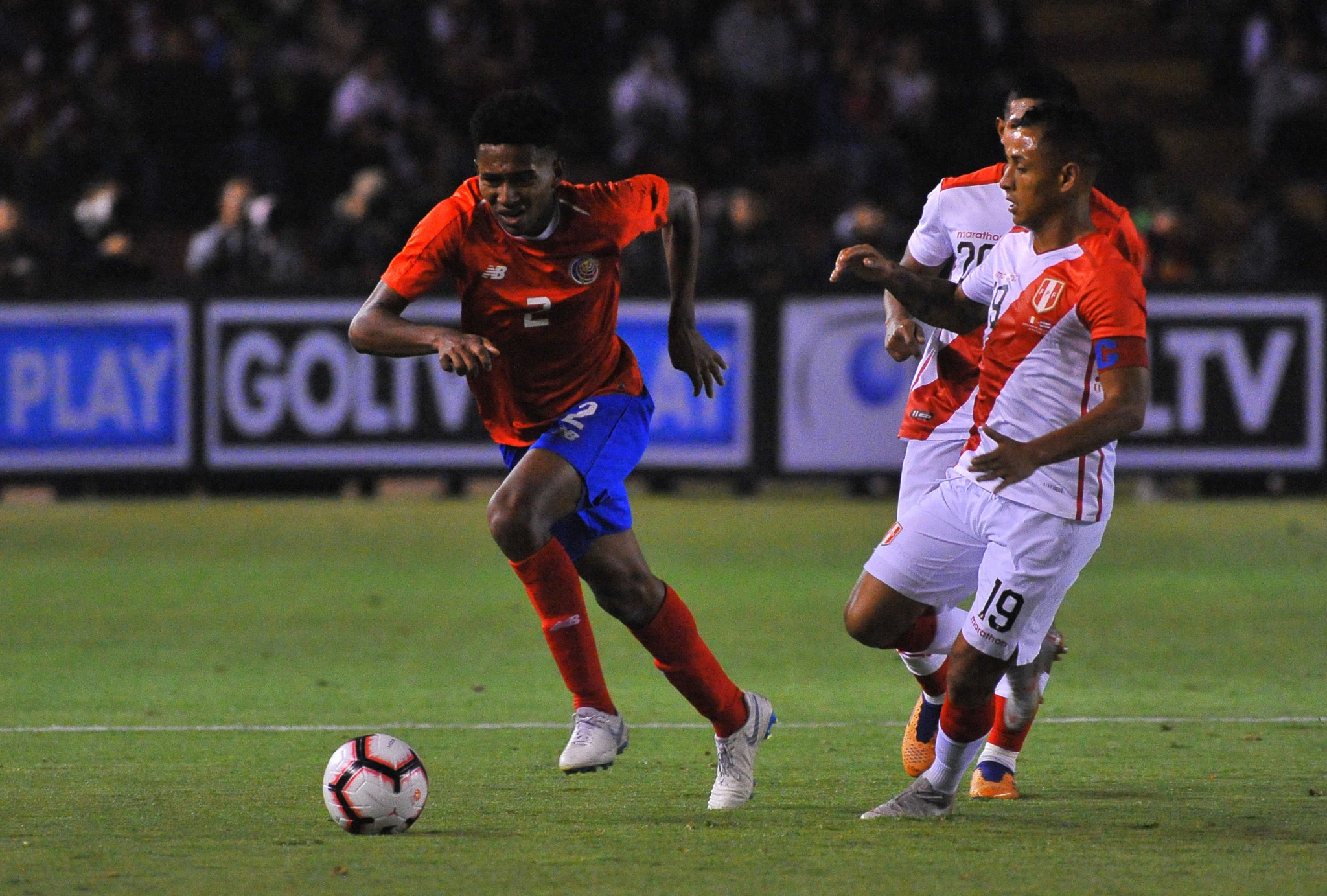 Gold Cup games will be held in Central America for the first time after the Confederation of North, Central America and Caribbean Association Football (CONCACAF) announced that Costa Rica will host two matches for next year's tournament.

A doubleheader featuring Costa Rica in one of the matches is due to be played at the Estadio Nacional in San Jose on June 16.

A game will also be held in a Caribbean country which has yet to be decided, with the rest of the matches to be played at 15 venues in the United States.

The biennial tournament has been held since 1991, with matches held in the US for every edition.

For the first time in tournament history, the excitement of the Gold Cup is coming to Costa Rica. Witness the first international match on June 16 at Estadio Nacional de Costa Rica. #ThisIsOurs #GoldCup #GoldCup2019 pic.twitter.com/loqwEnTQLm

CONCACAF announced in February that the 2019 tournament would be the biggest yet, expanding from 12 to 16 teams.

"We are very proud to bring the CONCACAF Gold Cup to Costa Rica, where fans have shown great excitement, passion and love for our game,” CONCACAF president Victor Montagliani said.

"By hosting our premier competition in Central America, we are achieving a core principle of our ONE CONCACAF Vision, which is to increase access to the game, develop football and ensuring our fans experience the highest quality of football in the region.”

The Gold Cup is CONCACAF's main event for its national teams and determines the Continental champions every two years.