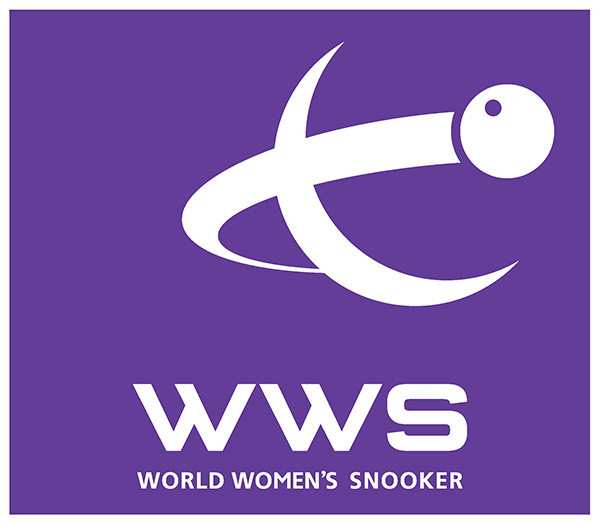 World Ladies Billiards and Snooker has rebranded as World Women's Snooker (WWS) as the organisation continues to develop its strategy.

The World Women's Snooker Championship is becoming more of a global event, with Dubai hosting the competition next year, and the total prize money has increased to a minimum of £50,000 ($64,000/€56,000).

WWS will also provide a chance for the world's best female players to compete against men in mixed gender competitions.

"This is an incredibly exciting time for women’s snooker and today’s announcement is another important step in our development," said WWS President Mandy Fisher.

"Snooker and in particular providing opportunities for women to compete has been my life for nearly 40 years since we founded the organisation back in 1981 and it is now fantastic to see the progress that is being made.

"I have seen first-hand the improvement shown by a number of our players recently and I am looking forward to seeing their continued development over the coming years."