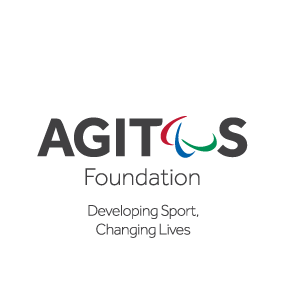 The Agitos Foundation’s I’mPOSSIBLE education programme has been adopted by 16 new National Paralympic Committees in celebration of the United Nations Day of Persons with Disabilities.

The Foundation, which is the development arm of the International Paralympic Committee (IPC), works to promote and improve Para sport across the world.

The I’mPOSSIBLE programme was launched last year, to promote social inclusion by “raising awareness” of the Paralympic Movement.

Japan, Malawi and Kazakhstan are already signed up.

Resources available through the scheme include lesson plans featuring information on different Para sports and inspirational achievements of Para athletes.

“One year after launching I’mPOSSIBLE we are now able to see how it has started to change society’s attitudes toward people with an impairment in Japan, Kazakhstan and Malawi, and that’s why we are so glad to take it to 16 more countries,” IPC President Andrew Parsons said.

When the programme was created last year it was aimed at children aged six to 12, but new units have been added for teenagers aged 13 to 18.

IPC President Parsons also said he was “delighted” to expand the programme to an older age group.

Japan brought in a pilot version early last year and so far the programme has reportedly been rolled out across 15 percent of elementary schools.