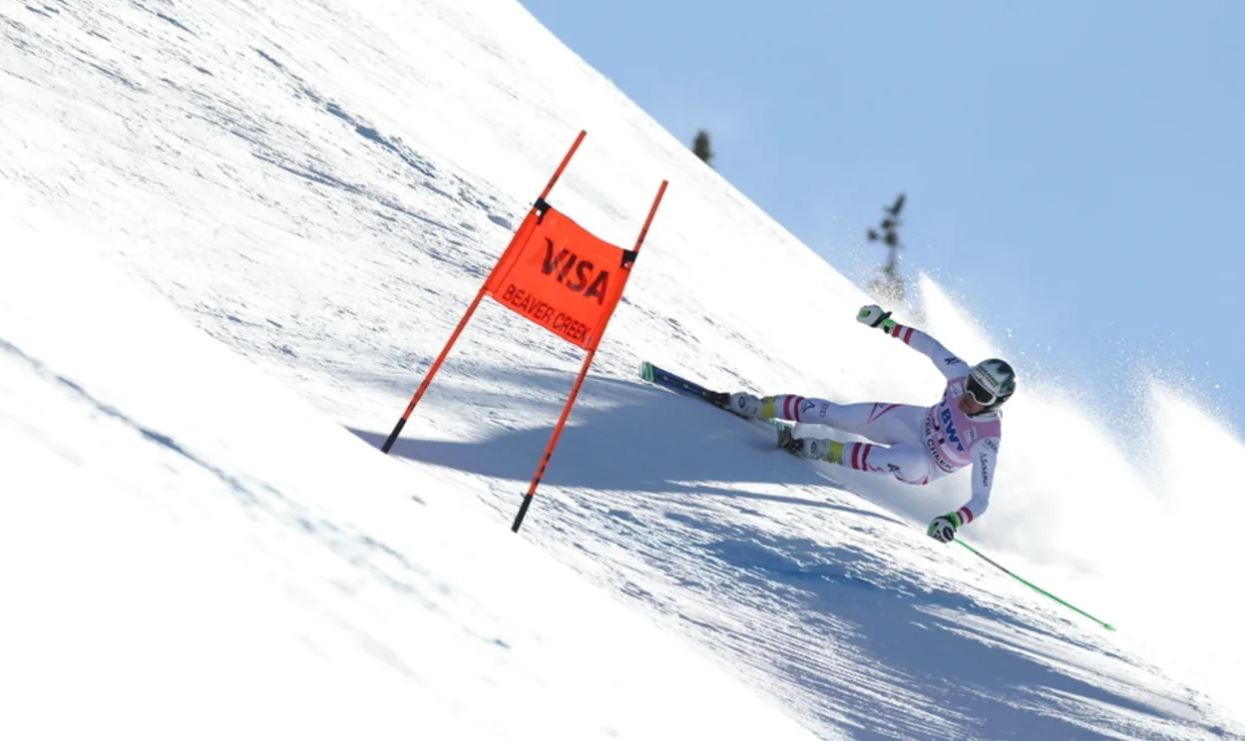 The new men's Alpine Skiing World Cup downhill season continues in Beaver Creek this weekend, while the women's circuit is preparing to begin in Lake Louise.

Training action has been taking place for the past two days in both resorts, with the World Cup races themselves due to take place tomorrow.

On the men’s side, Austria’s Otmar Striedinger finished yesterday’s session with the fastest time of 1 min 42.67sec on what is a soft course following a significant snow storm last weekend.

The 27-year-old has only managed one podium finish in his career so far, in the super-G format in 2014.

That result did come in Beaver Creek however, which should give him confidence for this week's action.

If he is to challenge for the title, though, Striedinger will have to beat skiers including his compatriot Max Franz, who won the first World Cup event of the season last weekend in Lake Louise.

Striedinger, meanwhile, finished down in 21st place in Canada.

On the women’s side, the downhill race in Lake Louise will be the first of the season.

Yesterday, it was Germany’s Kira Weidle who set the fastest time in practice, clocking 1:49.26.

This week's battle is perhaps more open than normal as various top names will not compete at the season-opening event.

They include the American icon Lindsey Vonn, who recently suffered a knee injury in training.

The 34-year-old, who has managed an incredible 82 World Cup wins in her career to date, has already announced she will retire at the end of this season.