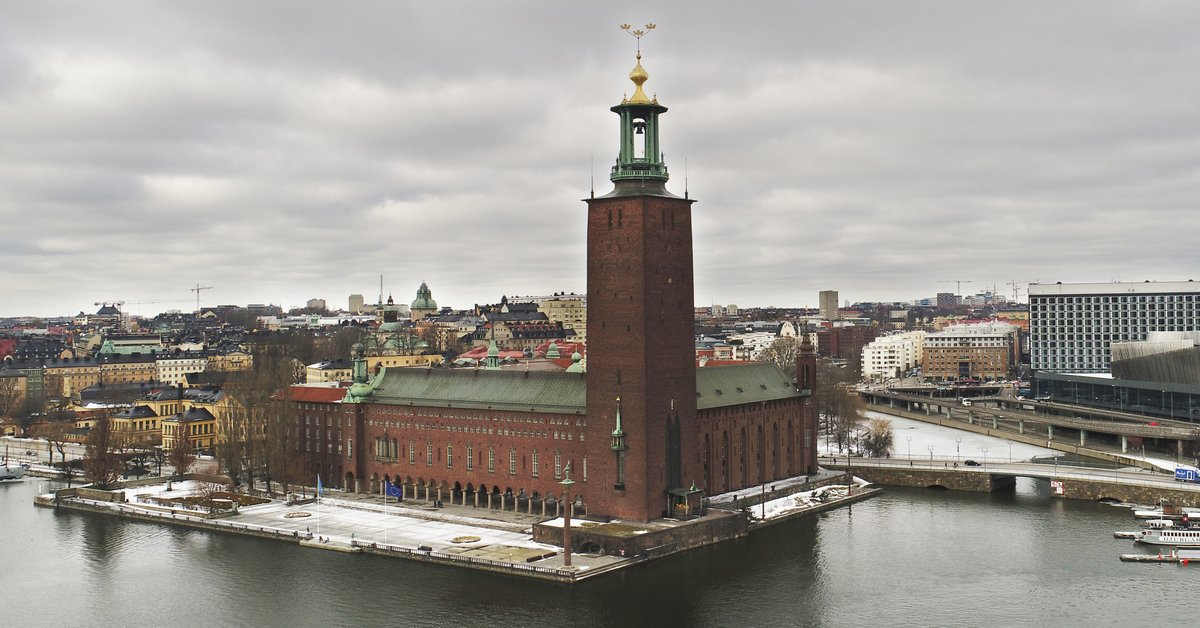 Stockholm 2026 have claimed a recent meeting with politicians proved what could be the start of a "collaborative process" as their efforts to secure support for their Winter Olympic and Paralympic Games bid continues.

"It was a constructive and positive meeting allowing us to inform, ask questions and discuss all the changes and new ways of arranging the Olympic Games," Richard Brisius, the Stockholm 2026 bid leader, said.

"It was a good meeting and it felt like it was the start of a collaborative process that will continue in the future."

The meeting came prior to Stockholm 2026’s first presentation of their plans at the Association of National Olympic Committees (ANOC) General Assembly here on Wednesday (November 28).

Stockholm’s 15-minute presentation will take place despite uncertainty over the prospects of the Swedish capital’s bid due to the political situation.

An agreement reached to form a coalition in the city saw parties rule out any taxpayer funding for Stockholm 2026,

Bu they pledging to continue and claimed they could fulfill their bid promises by using private financing.

Brisius told insidethegames earlier this month that several politicians had responded positively to the concept being put forward by Stockholm 2026.

With the Swedish Parliament remaining hung after elections, there is still uncertainty surrounding the political situation in the country.

Currently bids have a deadline of  January 11 to submit their documents, including Government financial guarantees.

It has been suggested, though, the IOC could extend this deadline and gienStockholm 2026 more time to secure the necessary backing.

"We have met and continue to meet both the sports spokesmen and the various representatives of the different parties in parliament's culture and sport work," Reinebo said.

"On December 6, we will have the opportunity to meet the entire Culture Committee at the same time to hold a presentation around 2026, about the state of the bid and the prospects.

"This is valuable to us, because then everyone hears our message at the same time and there will be opportunities for questions and opinions.

"Both methods, to inform key stakeholders one by one, and to meet a formal committee at the same time, are important.

"It is an ongoing job that we think will go on continuously in the coming six months.

"It is positive that they want to meet us together, because it shows that the 2026 bid proposal is relevant and interesting to them.

"We still have many fronts to work on, to involve and inform people.

"We’ll continue to engage the commercial world, the sports world, civil organisations, municipalities and the city of Stockholm specifically.

"That includes Members of Parliament, key people in central parties and Government officials, and the media."

City officials, however, have contradicted the claim o Stockholm 2026 and insisted they remain opposed to the bid.

There remains the possibility that political support could emerge for Stockholm.

Prior to becoming Mayor, Jerlmy was quoted as saying that a "clear basis" was lacking over hosting the Games but "everyone wants to have it in the future so the question is when.

Stockholm 2026, who are hoping to bring the Winter Olympics to Sweden for the first time, face the sole challenge of a joint Milan and Cortina d'Ampezzo bid from Italy, who are also due to make a presentation at the ANOC General Assembly here on Wednesday.