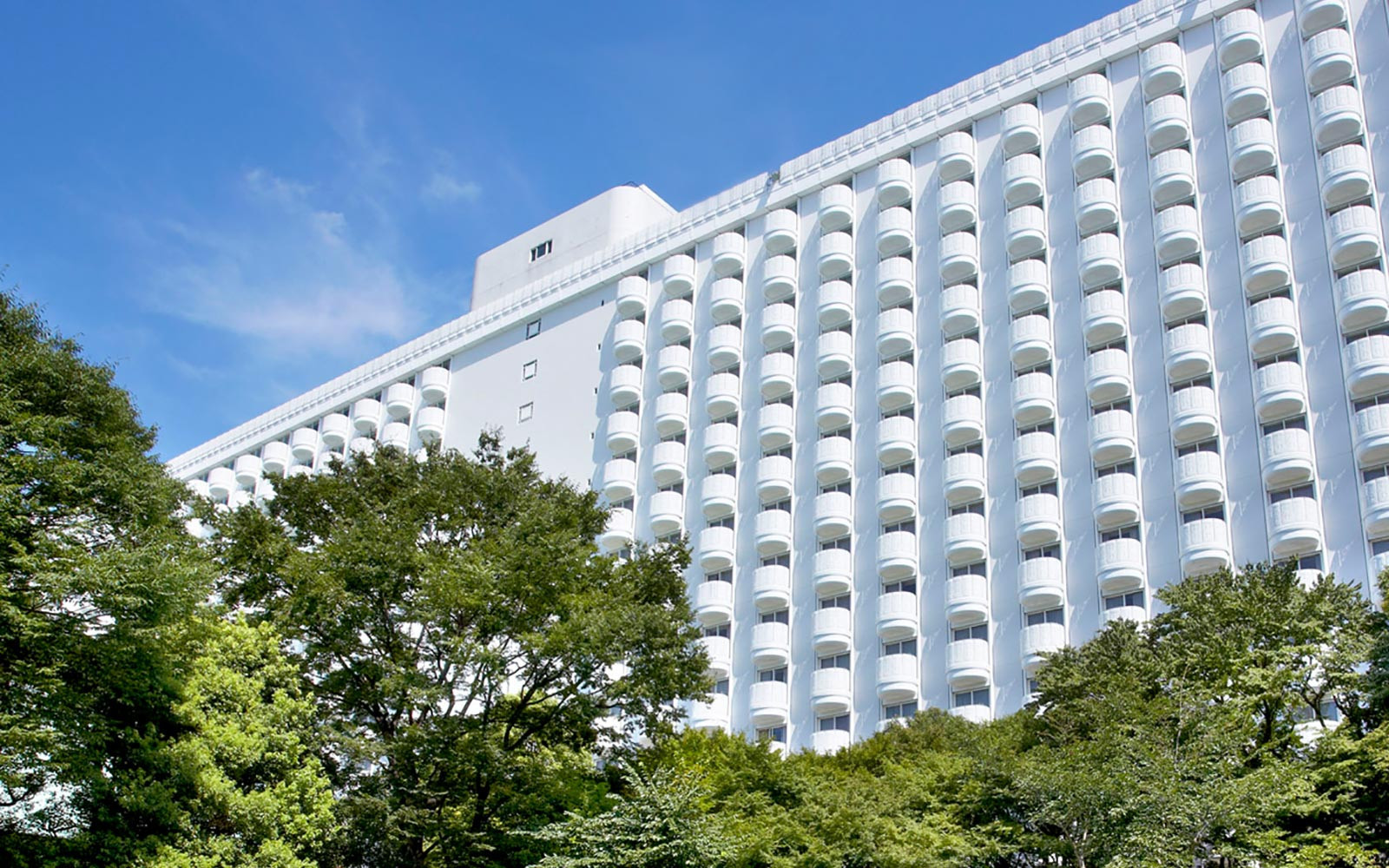 Delegates are beginning to arrive here for an Association of National Olympic Committees (ANOC) General Assembly which is set to be overshadowed by allegations of forgery against current President Sheikh Ahmad Al-Fahad Al-Sabah.

Sheikh Ahmad is due to be re-elected as the head of the umbrella organisation during the gathering of the 206 National Olympic Committees here on Wednesday (November 28) and Thursday (29).

It comes despite the emergence of fresh allegations of wrongdoing against the key Olympic powerbroker, who denies the charges, on the eve of the meeting.

Sheikh Ahmad has stepped aside as a member of the International Olympic Committee (IOC) and as head of the Olympic Solidarity Commission pending the outcome of an Ethics Commission hearing into the accusations.

At last year's ANOC General Assembly he received a round of applause from delegates in Prague after being "cleared" of wrongdoing following the accusations.

The latest allegations against the Kuwaiti official are likely to be the key topic this week as the General Assembly will be followed by a two-day IOC Executive Board meeting.

This year's edition of the annual General Assembly is expected to be the biggest as more than 1,400 delegates are scheduled to attend.

Other elections are also on the agenda, including for ANOC senior vice-president, a position set to be claimed by Fiji's IOC Executive Board member Robin Mitchell.

Mitchell will replace Uruguayan Julio Maglione in the post should, as expected, his election to the position is confirmed at the General Assembly.

The two candidates in the race for the 2026 Winter Olympic and Paralympic Games - a joint bid from Milan-Cortina d'Ampezzo in Italy and Sweden's capital Stockholm - will give their first official presentations to the Olympic Movement during the General Assembly.

This will include five independent members - one from each of the Olympic continents that have legal training and experience in arbitration - as well as one athlete representative and one representative from the ANOC Executive Council.