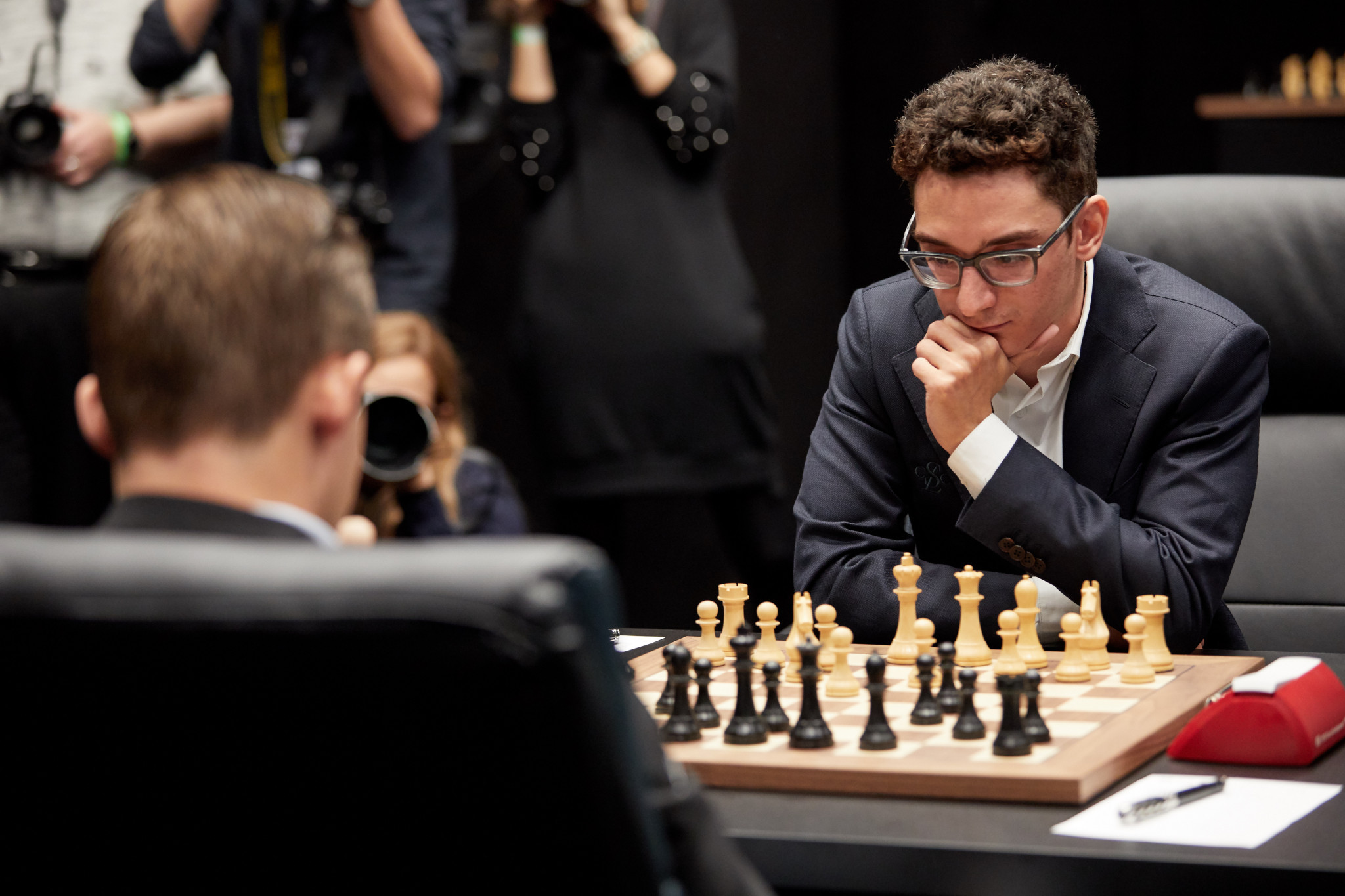 Norway's Magnus Carlsen and America's Fabiano Caruana are tied at five-and-a-half games a piece as the best of 12 contest reaches deadlock after 11 draws at the men’s World Chess Championships in London.

The fastest match of the contest so far only lasted two hours and 13 minutes as Carlsen admitted he played with caution with the final so closely fought.

"I wasn’t pleased from the opening and then after that I just wanted to play it safe," Carlsen said.

"I was trying to push a little bit, but it’s nothing real.

"In this match situation I thought there was no reason to go crazy."

The 55 move draw and the 11 straight draws sets the record for the longest streak of games to open a match without a decisive result in the recognized 132-year history of World Championship play.

Following a rest day tomorrow, the match is due to resume on Monday (November 26).

In addition to his world number one ranking, Carlsen also tops the rapid and blitz chess world rankings and could be the favourite for the victory if the quicker matches are played.