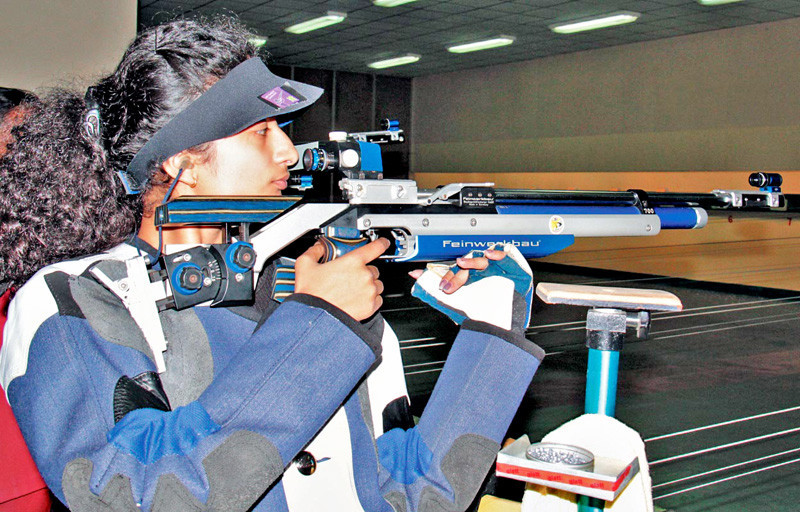 The event will take place at the National Training Centre in Japanese capital Tokyo, the host city of the 2020 Olympic and Parlympic Games, today and tomorrow.

Two athlete representatives, one female and one male, will be invited from each member National Olympic Committee (NOC) Athlete Commission to attend, and will be funded by Olympic Solidarity.

Rana competed at the London 2012 Olympic Games in the 10 metre air rifle event and will be joined by basketball player Ashish Maharjan as the representatives of Nepal.

"This is a great opportunity to grasp knowledge about the different techniques for your respective sports and share these experiences afterwards," said Nepal Olympic Committee President Jeevan Ram Shrestha.

The Asian Athletes’ Forum will discuss international issues and aims to ensure the same level of support for athletes across all five Olympic continents.