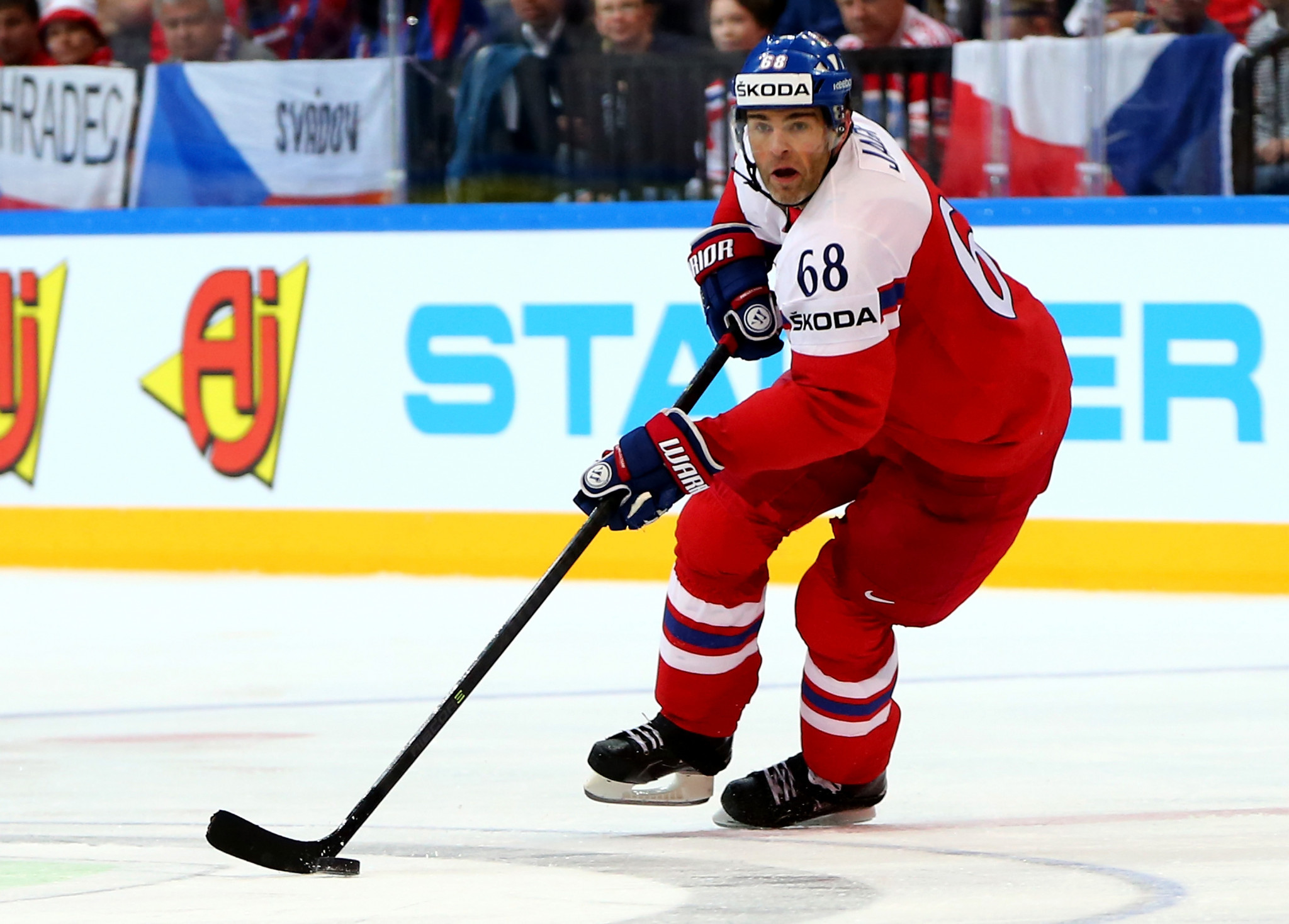 Czech ice hockey legend Jaromír Jágr is to become an official ambassador of the 2022 Winter Olympic Games in Beijing, it has been announced in Prague.

The 46-year-old, named last year as one of the 100 greatest National Hockey League (NHL) players in history, will help promote Beijing 2022 alongside another legend, Canada's Wayne Gretzky.

The announcement was made following a meeting between Czech President Miloš Zeman and the Vice-Premier of the Chinese State Council, Sun Chunlan.

Jágr was a member of the Czech Republic team that won the Olympic gold medal at Nagano in 1998.

It was the first Olympic tournament NHL players were allowed to take part for the first time and the Czech Republic pulled off a big surprise when they beat Russia 1-0 in the gold medal final.

Jágr was also a member of the Czech Republic team that won the International Ice Hockey Federation (IIHF) World Championships in 2005 and 2010.

He carried the Czech Republic's flag at the Opening Ceremony of the 2010 Winter Olympic Games in Vancouver.

During a long career in the NHL, Jágr played for the Pittsburgh Penguins, Washington Capitals, New York Rangers, Philadelphia Flyers, Dallas Stars, Boston Bruins, New Jersey Devils, Florida Panthers, and the Calgary Flames, serving as captain of the Penguins and the Rangers.

He won consecutive Stanley Cups in the 1991 and 1992 seasons with the Penguins.

Jágr has the second-most points in NHL history.

He is the most productive European player who has ever played in the NHL and, at age 18, was the youngest player in the NHL.

Until his transfer, at age 45, he was the oldest player in the NHL.

The appointment of Jágr follows on from a Memorandum of Understanding signed in 2017 between the Czech Ice Hockey Association and China.

It is  aimed at helping develop the sport in country during the build-up to Beijing 2022.

Teams from the Czech Republic, including Bílý Tigři Liberec, Vítkovice, Karlovy Vary and Plzeň, have signed special agreements with Chinese partners and are cooperating in youth development programmes.

The make-up of the Beijing 2022 ice hockey tournament still remains unclear as currently no negotiations have taken place between IIHF and the NHL about whether players from the world's top competition will be allowed to compete.

A deal was not reached for Pyeongchang 2018 and NHL players were absent for the first time for more than 20 years.