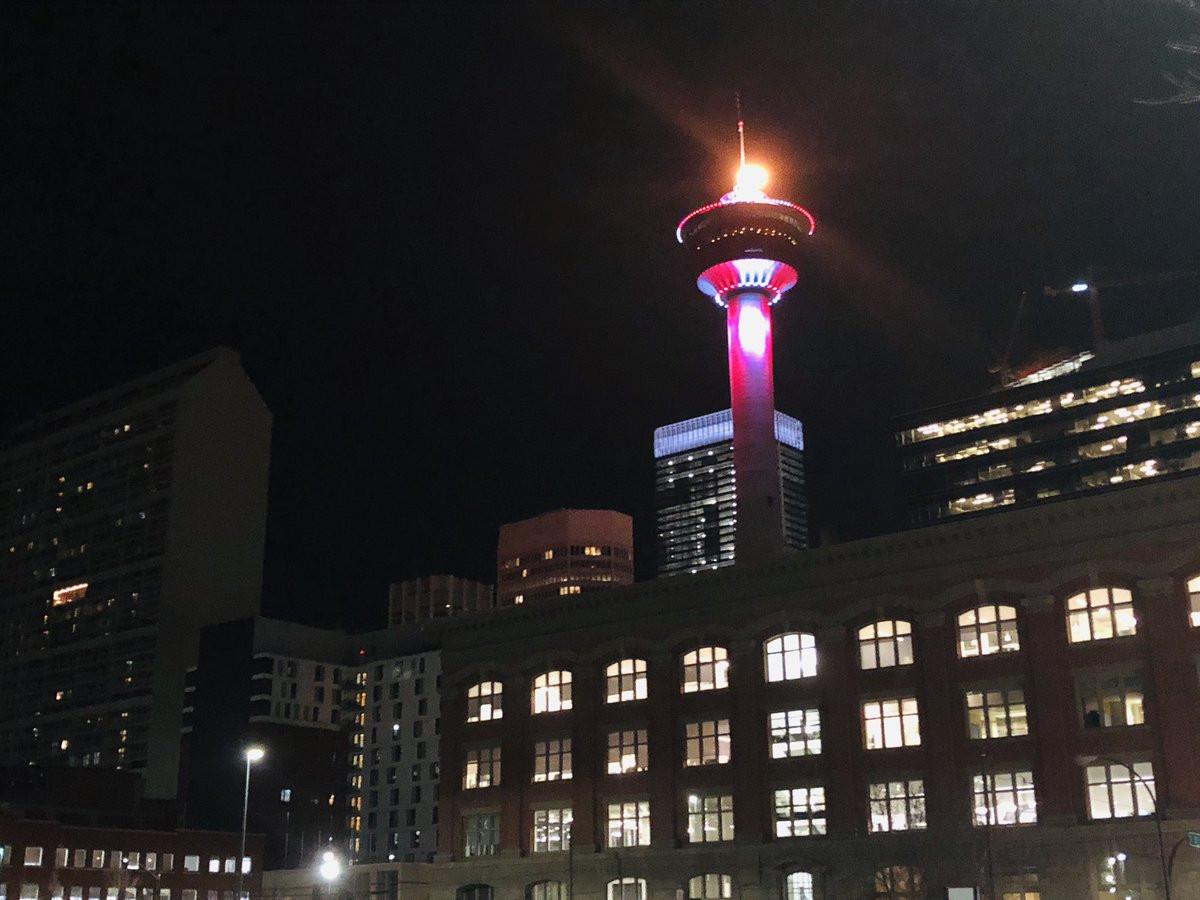 Calgary's City Council has unanimously voted to officially end their bid for the 2026 Winter Olympics and Paralympics.

The vote in the Canadian city was inevitable and simply a rubber-stamping exercise after residents rejected the chance to host the Games in a plebiscite last week.

All 15 councillors voted to end proceedings.

It follows the plebiscite defeat on Tuesday (November 13) when 56.4 per cent of those polled voted no, with 43.6 in favour.

More than 304,000 votes were cast in the plebiscite, which was officially non-binding.

However, continuing without the support of the people would have been impossible.

The result was a blow for the International Olympic Committee, who now only have two contenders left in the 2026 race.

Swedish capital Stockholm and a joint Italian bid from Milan and Cortina D'Ampezzo remain in the running but both are yet to guarantee political support.

Calgary became the ninth straight Olympic bid city to lose a public vote, with the last success coming in Oslo in 2012.

One of the major concerns raised by voters in Calgary, hosts of the 1988 Winter Olympics, was over costs and a supposed lack of transparency from the Bid Committee in revealing key details.

The bid had proceeded to the plebiscite after it narrowly survived a City Council vote last month, despite a recommendation from the the city's Olympic and Paralympic Winter Games Assessment Committee to end it.

The recommendation was made following the lack of a funding agreement between the city and the Federal and Provincial Governments, but an 11th-hour deal was then struck.

Councillors still voted 8-7 in favour of approving the recommendation but this fell short of the 10 votes required for the motion to pass.