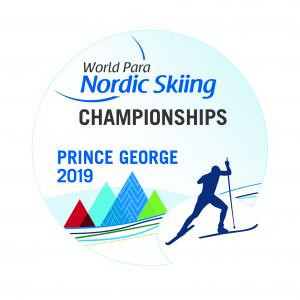 Retail company Canadian Tire has been named as the official partner of the 2019 World Para Nordic Skiing Championships which will take place in the Canadian city of Prince George in February.

The national retailer sells a range of hardware, leisure and home products with 1,700 locations across the country.

They were previously the title sponsor for the Para Hockey Cup held in Ontario in June.

The Championships will take place in Prince George from February 15 to 24 and will be attended by more than 140 athletes from 25 countries.

"This isn't just a national thing this time," said Selen Alpay, associate dealer of the Canadian Tire in Prince George.

"This is an international event which I think is brilliant.

"The scope of the project is incredible and we just wanted to be part of it."

Businesses from the local community are still being invited to become a sponsor of the event.

"We encourage everyone to join us in cheering on the world's top athletes - all competitions are free to attend."