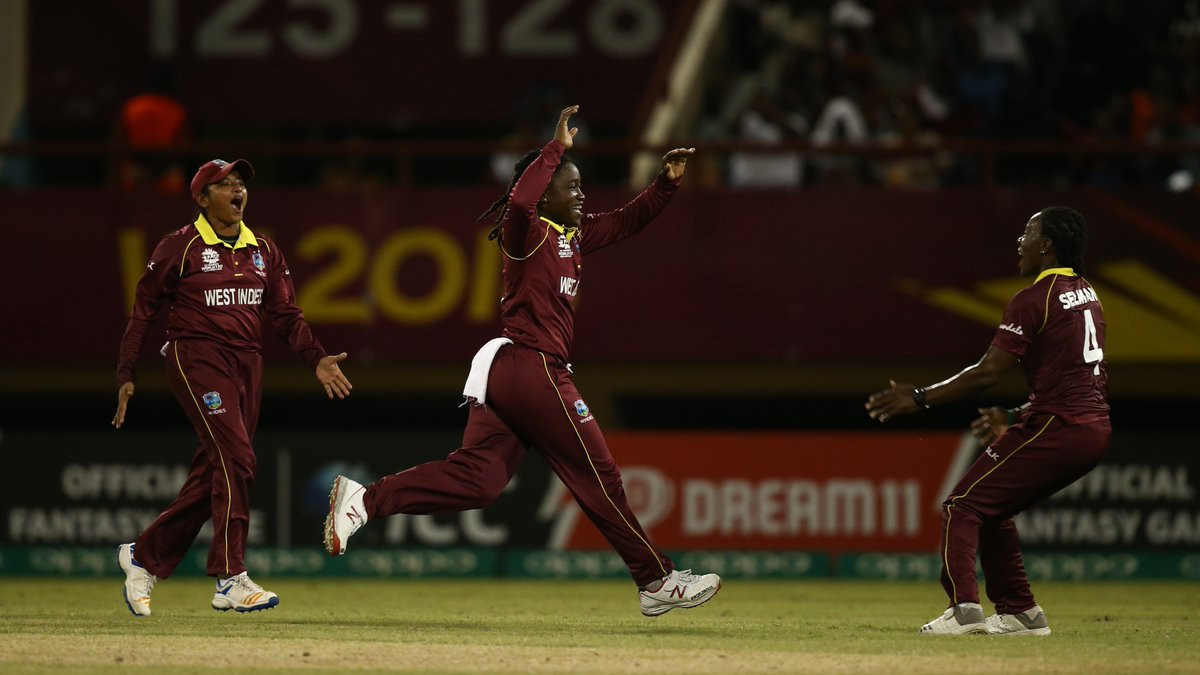 Hosts West Indies beat England by four wickets in the final game of Group A to finish top and set-up a semi-final tie with Australia at the International Cricket Council Women's World Twenty20.

Both teams had already qualified for the next round but this fixture in Saint Lucia determined who they would face in the semi-final.

West Indies, the defending champions, posted 117-6 to beat England by four wickets and will now play Australia who finished second in Group B.

England, restricted to 115-8 after batting first, will now play Group B winners India.

CONFIRMED: Here are our #WT20 semi-finals!
You know you're going to want to #WatchThis 👀 pic.twitter.com/NKUqa2Sh66

"To have a tight game like that and to see how we fought, how we stayed in the game, how we scrapped, that's what the team is about and that's all I can ask for the girls," England captain Heather Knight said after their loss at the Darren Sammy Cricket Ground in Gros Islet.

"A little bit more skill and composure, we would have got over the line.

In the other Group A game, South Africa got a consolatory victory over Bangladesh, winning by 30 runs.

There will now be a short break in the competition, with the West Indies and Australia playing on November 22 and England and India meeting the day after.