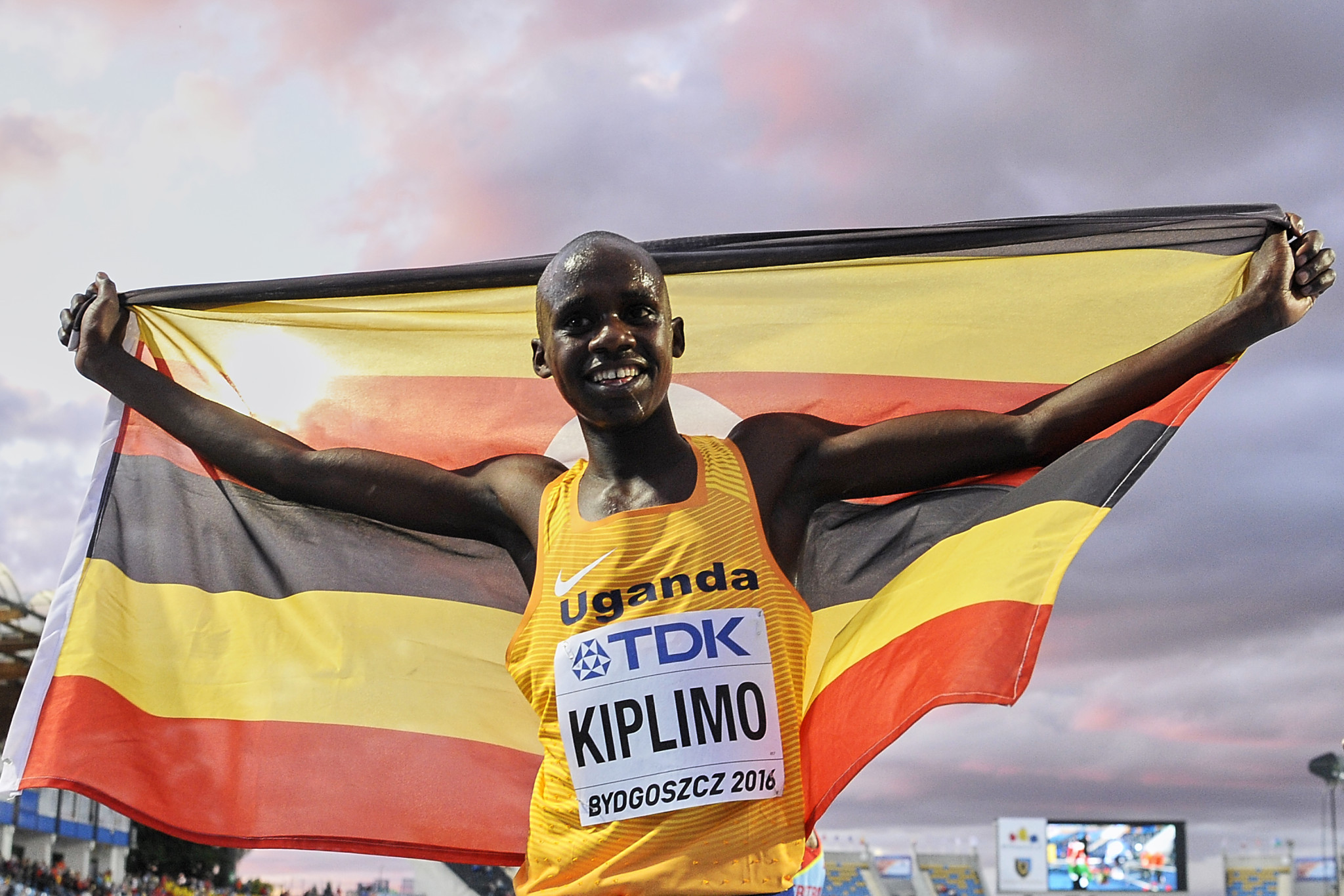 The women's race produced a similarly commanding winner in the form of Kenya's 19-year-old Gloria Kite, despite the fact that she briefly took a wrong turn during the race.

Eighteen-year-old Kiplimo, the world under-20 cross-country champion, was fresh from a convincing win in Atapuerca the previous weekend and he made it two Spanish victories in a row as he finished this 10 kilometres event in 30min 11sec.

Kiplimo's 16-year-old Kenyan rival Zakayo, who won the world under-20 5,000 metres title in Tampere earlier this year as Kiplimo settled for sixth place, had finished 15 seconds behind him in Atapuerca, and on this occasion the gap was slightly larger as he took second place in 30.33.

The winner, wearing a long-sleeved t-shirt, had produced an unparalleled sprint over the final circuit.

"I'm satisfied I could retain my title here," said Kiplimo.

"I enjoyed the circuit and I feel very comfortable in Soria, the organisers and the crowd treat me very well.

"Today I preferred to be in the main group and only unleash my attack in the final part as Zakayo and Toroitich were tough rivals.

"I'll do some additional races in the following weeks but then I'll return to my country as I have to prepare for the World Cross Country Championships in March."

In the women's 8km event, 19-year-old Kite ran alone and had already built up a lead within the opening kilometre.

Following Sweden's Meraf Bahta's last-minute withdrawal, Denmark's Anna Emilie Moller led the chasing pack but, to the surprise of everyone, Kite made a mistake in counting her laps and started running in the wrong direction.

The Kenyan lost her advantage and was reeled in by her pursuers, led by Moller and Italy's Valeria Roffino.

Perhaps still scared after her mistake, Kite did not try to pull away again over the following kilometres and just ran alongside Moller and Spain's Azucena Díaz.

When the Kenyan finally made her decisive move on the last lap, she did not face any opposition from her closest chaser Moller, whom she beat by seven seconds as she crossed in 28:47.

Elena Loyo of Spain managed to take third place after a thrilling sprint finish with Roffino, both athletes being given the same time, 24 seconds adrift of the winner.

"I kicked off quite fast, then I took a wrong turn and realised I still had a few kilometres ahead of me so I preferred to run with the pack until the last lap," said Kite.

"I knew the Danish Moller might be a dangerous rival so I pushed hard to get rid of her before the closing stages and I managed."