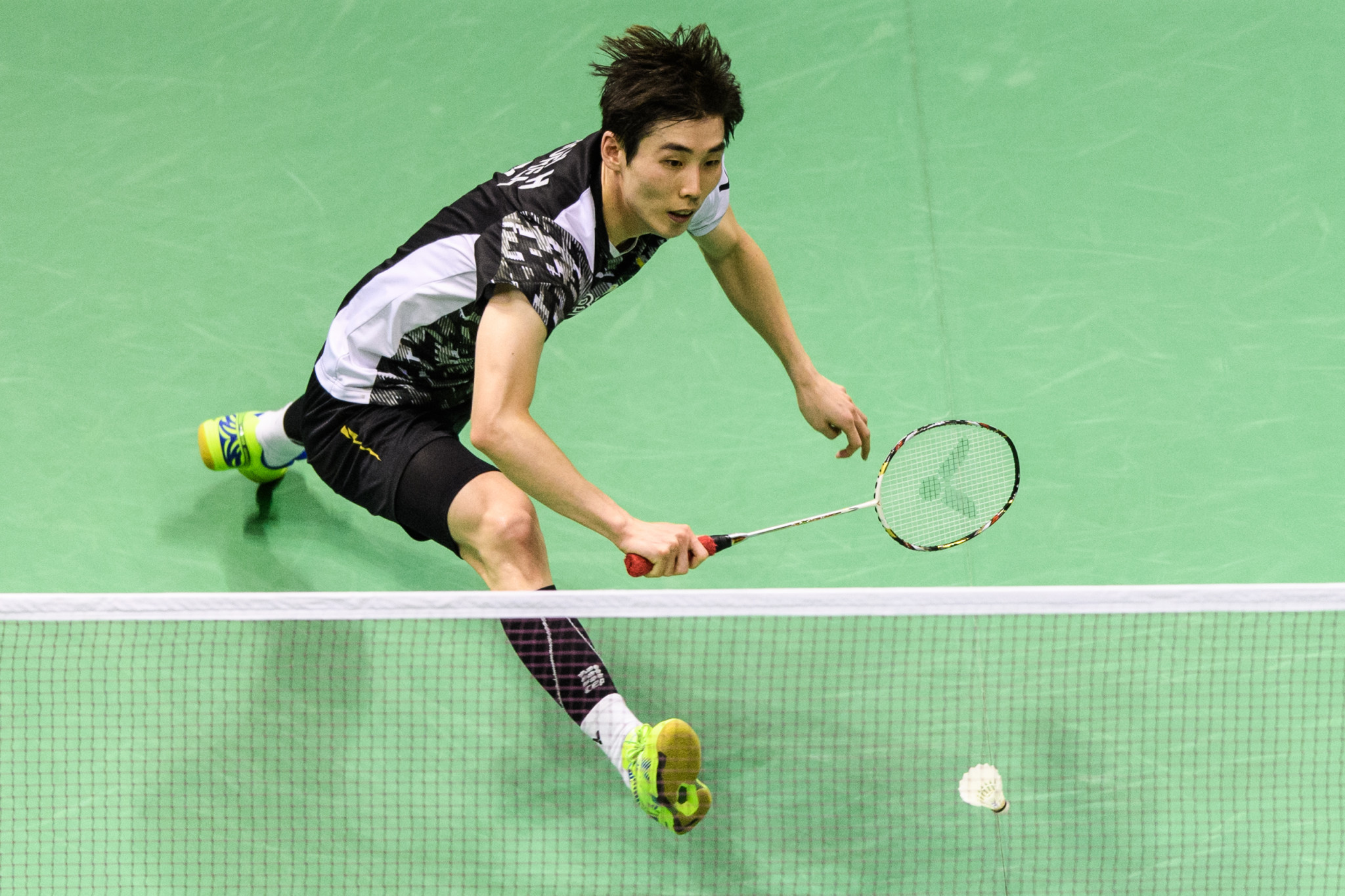 It is the South Korean's first top flight singles win since he won the 2016 Korea Masters.

In the women's competition, 2017 world champion Okuhara beat Ratchanok Intanon of Thailand 21-19, 24-22 to take the title at the World Tour Super 500 event.

These victories come just under a month away from the BWF World Tour Finals to be held in Guangzhou in China.

This competition features the eight players with the most points from this season's 37 BWF World Tour Finals events.