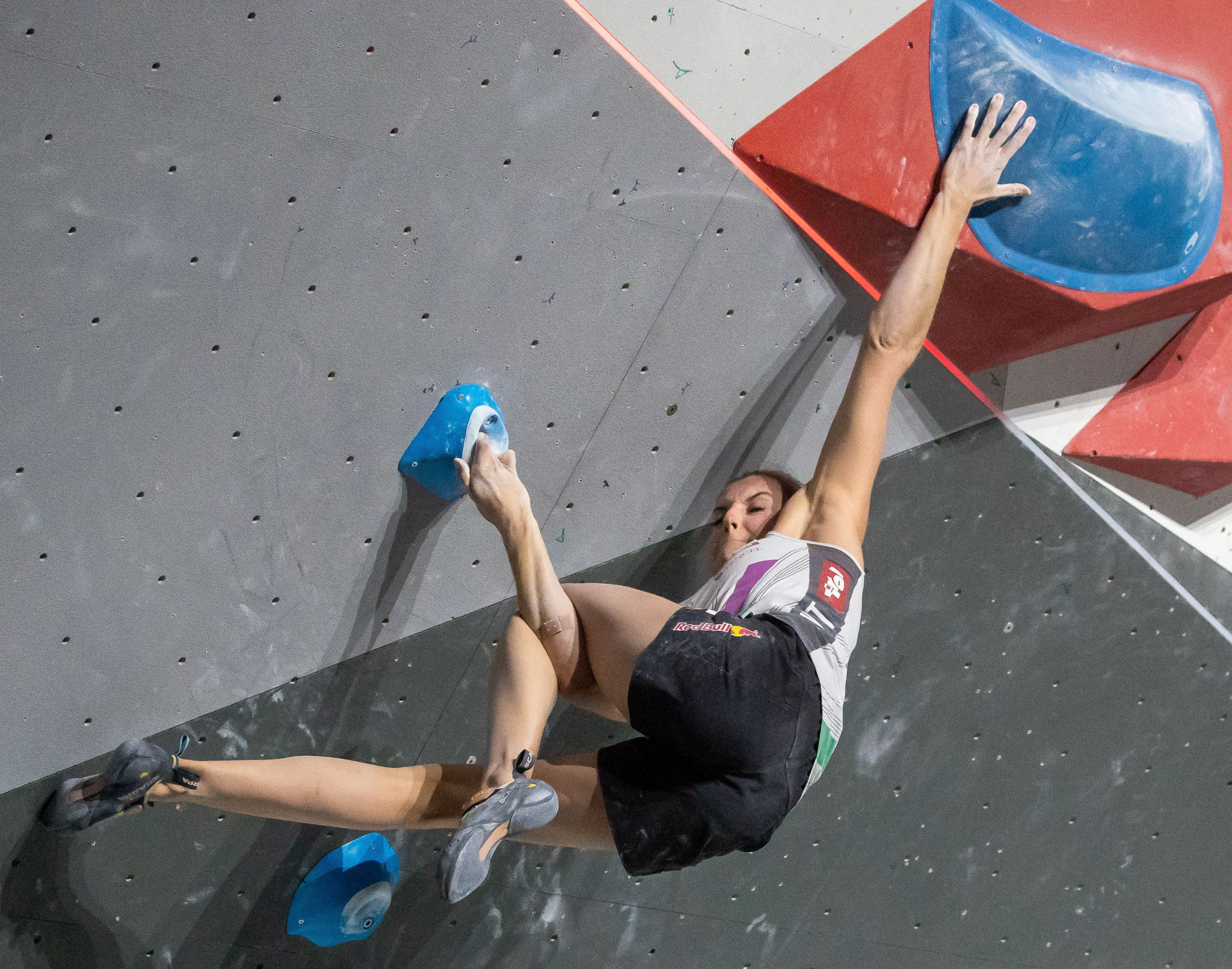 Pilz headed into the event on a high having concluded the IFSC World Cup season impressively, with a victory in the lead event seeing her end as the runner-up in the overall series.

The Austrian was able to clinch victory in the China Open event today, which is being held at the Guangzhou University Town Sports Centre.

She finished in front of Janja Garnbret, the overall World Cup champion, with the Slovenian ending as the silver medallist.

The podium was rounded off by Japan's Nanako Kura.

There was home success in the men’s speed competition, as Qi Xin Zhong triumphed in the final against Indonesia’s Aspar Jaelolo.

Bronze was earned by Russia’s Dmitrii Timofeev, after Iran’s Reza Alipourshena fell in the small final.

Several top climbers received byes through the first stage of the event.

Competition will conclude tomorrow, with lead action coming to a close.

The event is being hosted by the Chinese Mountaineering Association.