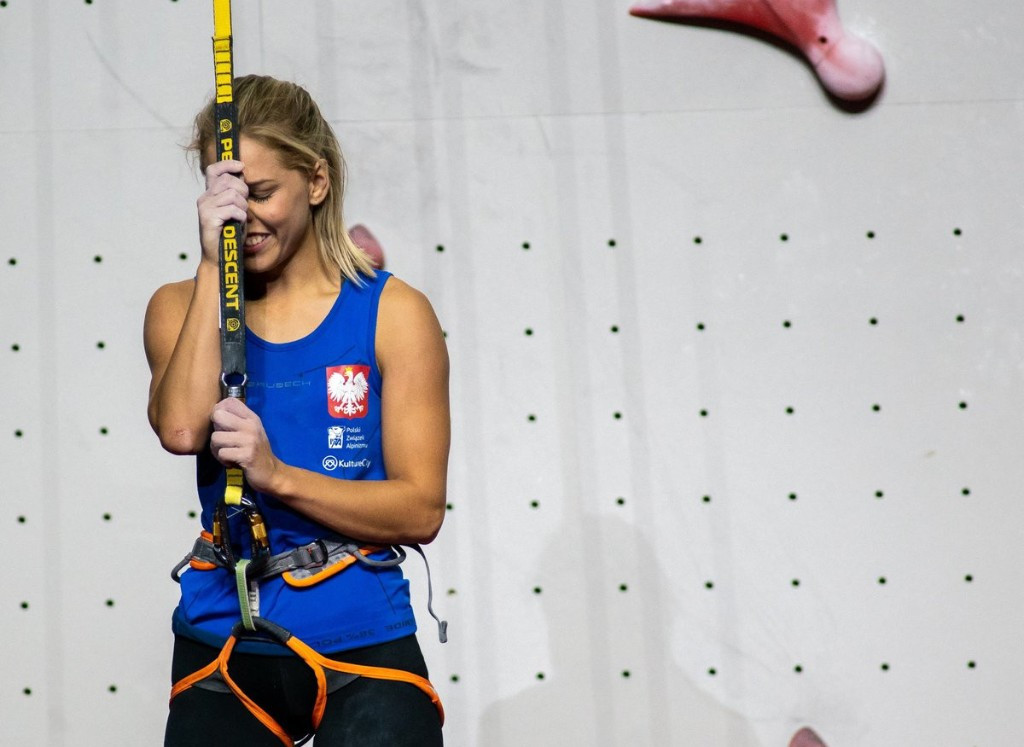 The qualification process began the China Open event, which is being held at the Guangzhou University Town Sports Centre.

Markovic would prove the best of the qualifiers in the women's event, ending in front of her team-mate Vita Lukan.

She will hope to impress further as the competition continues in China.

He was followed by Ukraine's Sergii Topishko, while Hong Kong's Cheung-chi Shoji Chan rounded off the top three.

Semi-finals are set to take place tomorrow in bouldering.

Several top climbers received byes through the first stage of the event.

Competition will continue tomorrow at the event, which is being held by the Chinese Mountaineering Association.