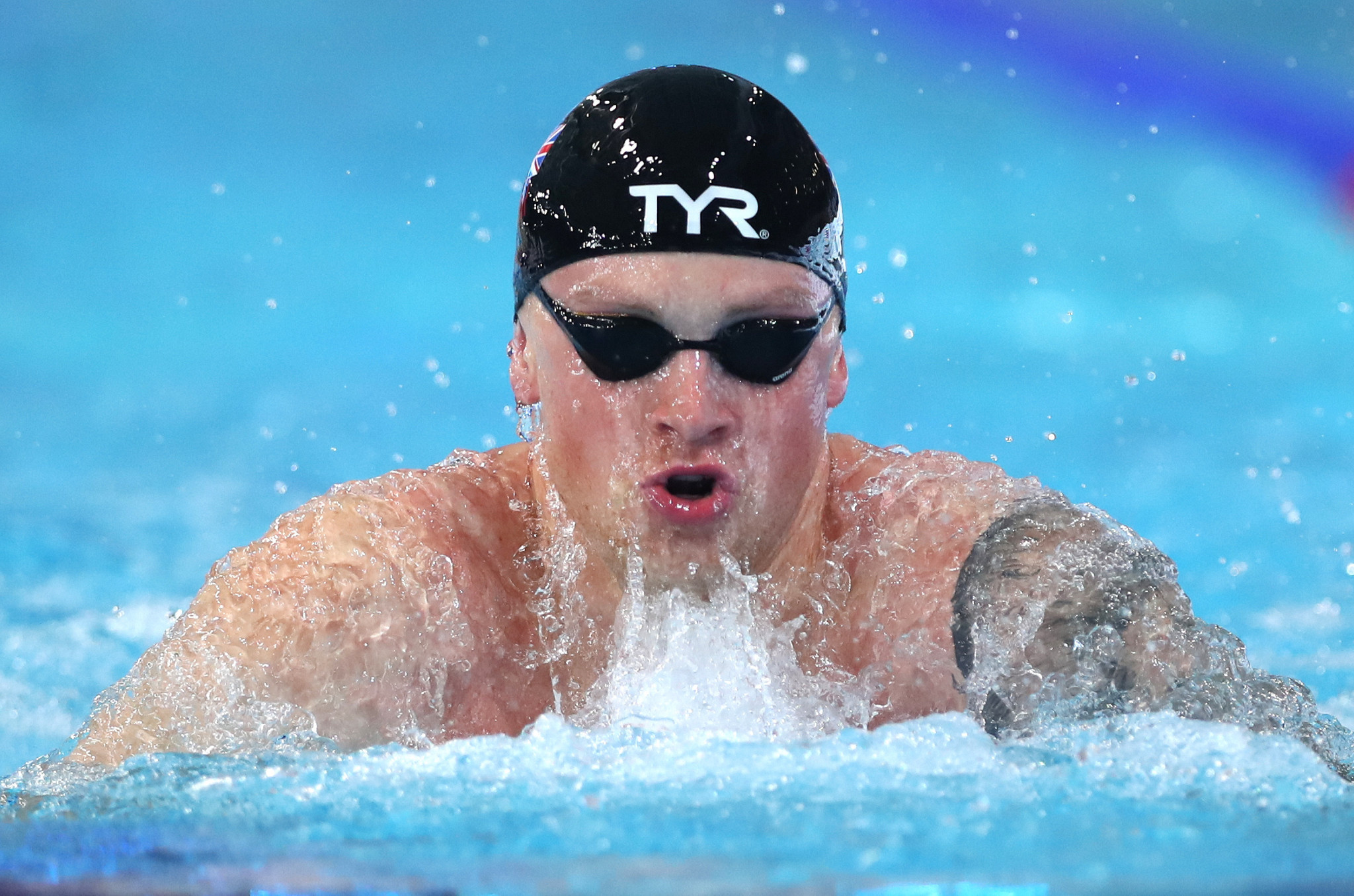 The event was listed as an Italian Swimming Federation competition, with the "Energy For Swim" event scheduled for December 20 and 21 at the Palazzo del Nuoto.

The event was being funded by the Energy Standard Group, which is run by ISL advisory board head Konstantin Grigorishin.

Billed as a rival to the FINA World Cup, the ISL was originally set to launch in December with eight international clubs each made up of 12 male and 12 female swimmers set to feature.

They were due to compete over two days of races across all swimming events in a short course pool, with the four teams which gained the most points set to progress to a grand final over the following two days.

It was hoped that the event would develop into a global series of races in 2019.

The ISL was challenged by FINA who sent an open letter to all 209 member countries on June 5, warning them against cooperating with the "so-called" international competition, which they "do not recognise".

After a latest meeting swimmers were claimed to have been at the risk of bans of up to two years, should they compete in the event in Turin.

It has been claimed FINA consider the event to be an "international" competition, which would require approval six months prior to it taking place.

Peaty, one of the high profile athletes who had backed the competition and had been due to compete, has criticised its cancellation.

"I'm incredibly disappointed next month's swim meet in Turin has been cancelled because of politics," Peaty wrote in a statement on Twitter.

"As swimmers who represent our country and are passionate about our sport, we need to ask why.

"I firmly believe that the athletes should be at the heat of any decision made by our governing body and this is just what our sport and the athletes need.

"I think this is the wrong decision and it will galvanise the swimmers, not break them."

It has been claimed that more than 70 top international swimmers could have competed at the competition, including South Africa's Chad le Clos and Hungary's Katinka Hosszu.

While it was slated as a national competition as part of the Italian Swimming Federation calendar, FINA reportedly considered it as an international event as a result of the field due to be present.

This reportedly would require FINA to provide approval for the event six months prior to it taking place.

"The Italian Swimming Federation is therefore forced to cancel the event to protect the athletes who, many of them, had already expressed with enthusiasm the desire to compete in a spectacular event designed to increase the interest of swimming, to further enhance the image of the participants and to generate deeper public interest and strong impact for the benefit of the entire swimming movement.

"The Italian Swimming Federation takes this opportunity to thank sincerely the City of Turin for its support and the sponsors who would have contributed to the success of the organisation."

FINA have defended their position, claiming the event in Turin failed to meet requirements and asserted that athletes were at the "core" of the governing body's activities.

“The project of the Italian Swimming Federation to organise a swimming competition in Turin at short notice did not meet all the necessary FINA rulebook requirements," a FINA statement read.

“These requirements are in place to ensure that international competitions provide the best possible conditions to all participating athletes while maintaining a healthy calendar.

“The FINA competition calendar has evolved over many years through the active participation and collaboration of the National Federations.

“Changes to the calendar, received on short notice, are not consistent with FINA’s long-standing agreements and precedents, and undermine existing high-level competitions.

“Aquatics athletes are at the core of FINA’s activities.

“They fully deserve all our respect for their effort and their devotion to the sport we all love.

“In recent years, FINA has been actively increasing recognition for athletes’ efforts at FINA events, by raising the prize money for those competitions, and by providing their respective National Federations additional tools for progress under our development programme.”

The governing body further stated their development programme, over the four-year cycle from 2018 to 2021, will have distributed $38 million (£29 million/€33 million).

“FINA will continue developing appropriate business platforms to provide an attractive calendar of events, with the participation of the best athletes,” FINA stated.

“Moreover, we continue welcoming any positive approach by a partner or sponsor to improve the value of the aquatic disciplines.”

The FINA decision could yet put the governing body on collision course with the European Commission.

It follows a landmark ruling by the Commission last year against the International Skating Union, which they deemed to be in breach of European Union anti-trust laws for imposing severe penalties on athletes participating in speed skating competitions unauthorised by the world governing body.

The European Commission called for the ISU to change their competition rules as a result of the case.

Similar cases have yet to emerge, but FINA's decision could result in similar action being taken.