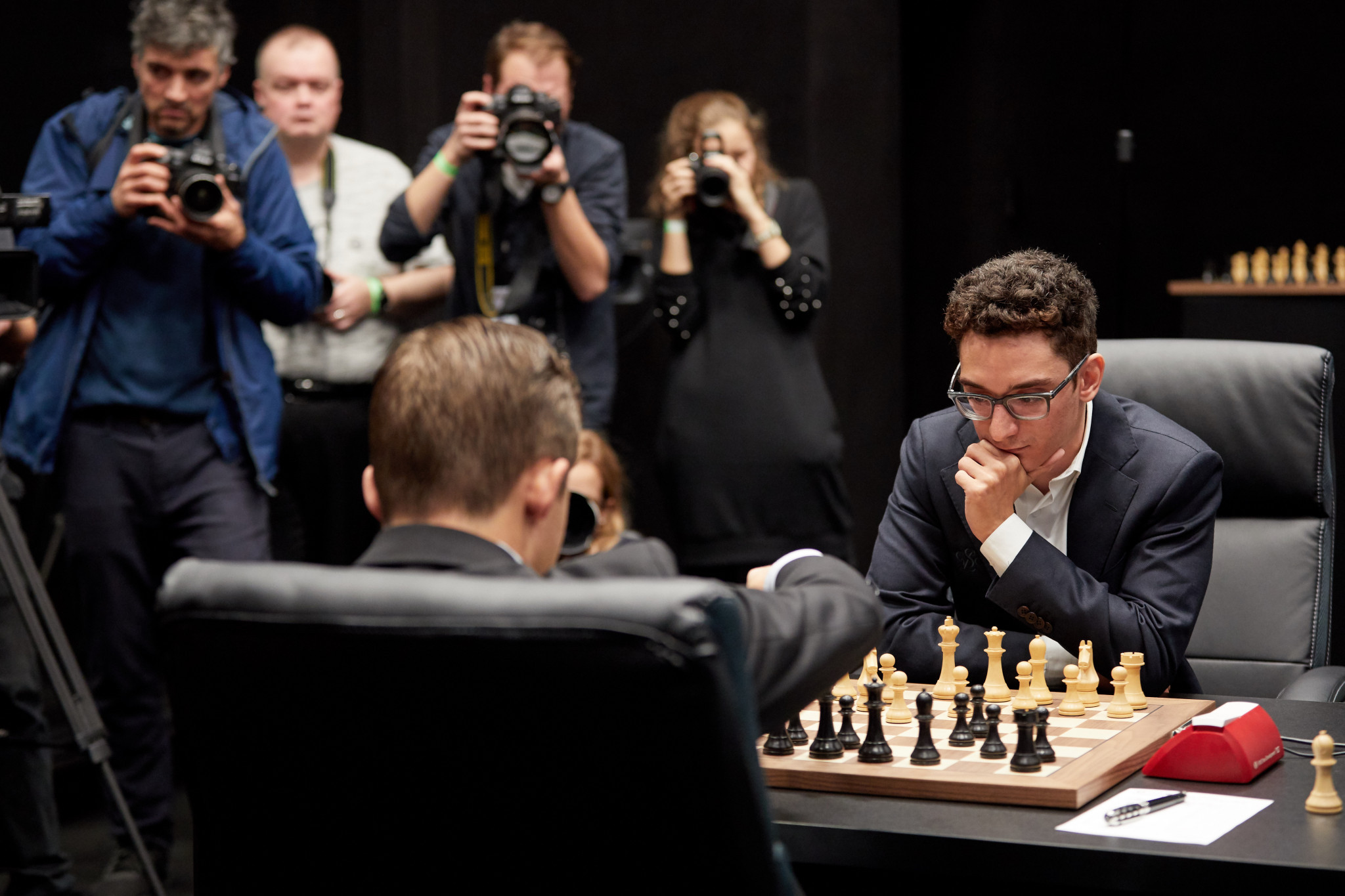 The 26-year-old challenger described game five - which followed a rest day - as "a well-played game with some fireworks".

Caruana, a year Carlsen’s junior, temporarily put the champion out with an aggressive opening, but the Norwegian restored his fortunes and the game headed for yet another draw in this World Chess Federation (FIDE)-organised event.

Carlsen commented: "I felt that I had a fine position after the opening.

"I hoped to press him.

While there has been no breakthrough yet, there is a clear trend.

The opening match involved 115 moves and lasted seven hours, making it the third longest game in a World Championship.

Since then the games have become steadily shorter - game two went to 49 moves, as did game three, game four involved 34 moves and today the two contenders shook hands at their venue of The College, in Holborn, after 33 moves.

Meanwhile, at the Women’s World Chess Championships being played in Khanty-Mansiysk in Russia, defending champion Ju Wenjun is only one match away from the final in the concert and theatre complex of the Ugra-Classic.

The 27-year-old Chinese player went 1-0 up in her semi-final today against Russia’s fifth-ranked Alexandra Kosteniuk, despite having the relative disadvantage of playing the black pieces.