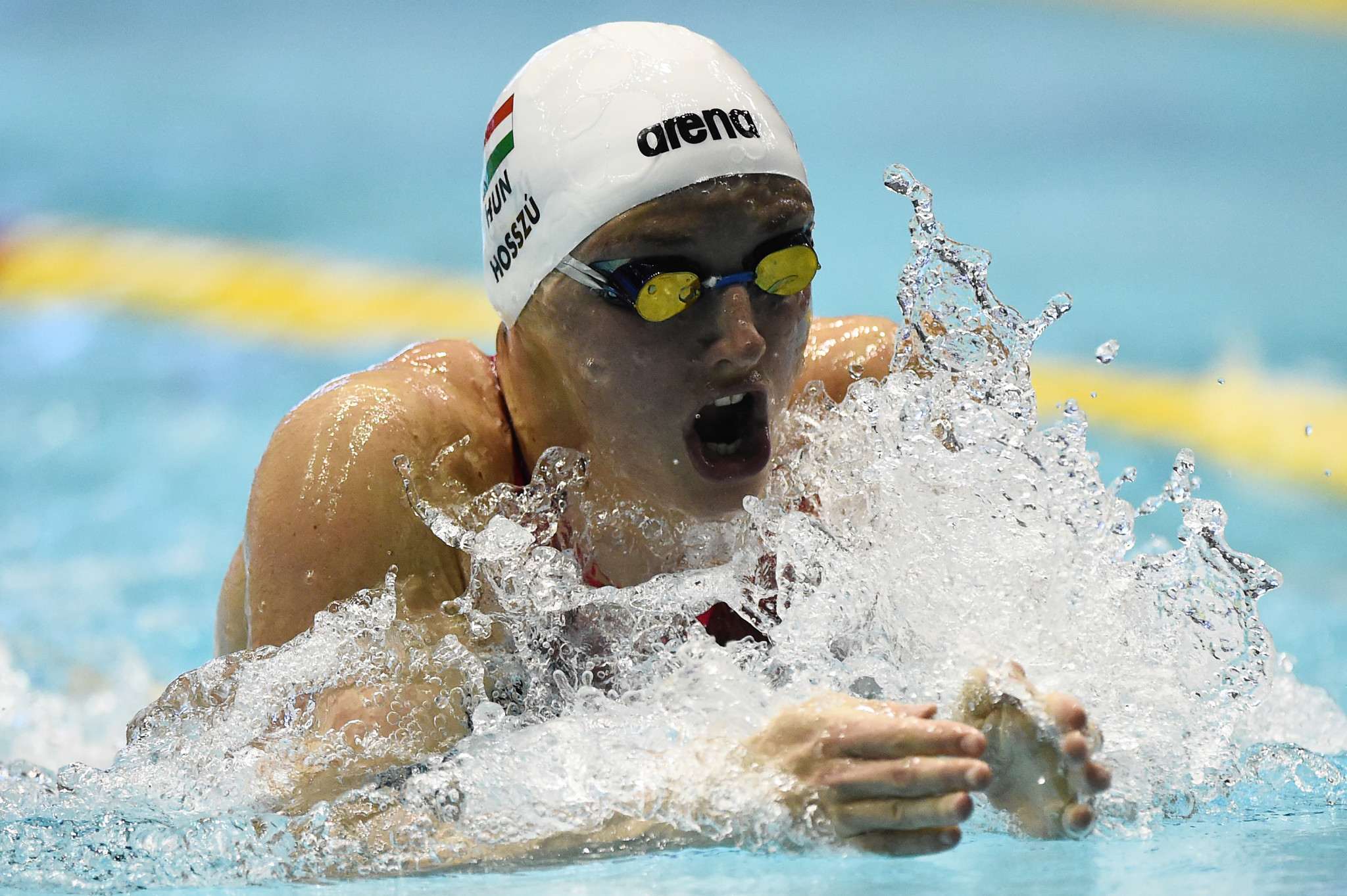 As Singapore prepares to host the seventh and last meeting of this year’s International Swimming Federation’s (FINA) World Cup programme, some of the world’s leading competitors are readying themselves for a final effort.

Since September 7, the Swimming World Cup has held events in Kazan, Doha, Eindhoven, Budapest, Beijing and Tokyo and it is now the turn of Singapore’s 3,000-seater OCBC Aquatic Center to host the climactic event of this FINA showpiece.

The Hungarian made up more ground at the Tokyo stop earlier this month as she proved the most successful swimmer with four wins.

And history is on Hossszu’s side, given that she has won 27 World Cup races in Singapore and earned 43 podium finishes at this venue - more than any other swimmer.

Russia’s Vladimir Morozov is far away in the lead in the men’s overall World Cup standings, with 342 points making him unassailable.

Morozov has won 18 World Cup events in 2018, most of all male swimmers.

Morozov’s nearest rival is compatriot Kirill Progoda, who has 213 points, with Larkin third on 183.

As per all the previous World Cup stops, 12 points will be on offer to the winner of each race, with the best overall performer earning an extra 24 points, and any world records yielding 20 points.

Olympic gold medallist Chad Le Clos of South Africa will also fancy his chances, given that he has won the men's 100m butterfly five times in Singapore.