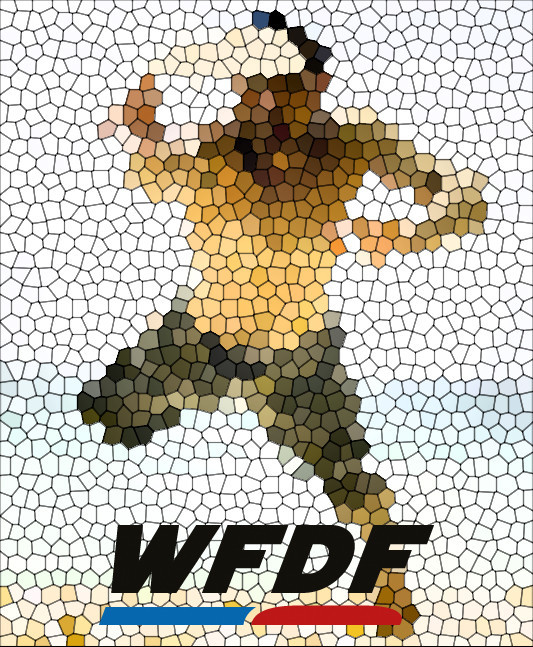 The World Flying Disc Federation (WFDF) have announced that their World Overall Championships will be returning to the United States next year for the first time since 2011.

The event was last held in the US in 2011, when Fort Collins in Colorado played host to the Championships.

The 14th edition next year will run from July 8 to 13 in Richmond, Virginia.

Various venues will be employed as the seven disciplines are contested.

Accuracy, freestyle, disc golf, discathlon, distance, double disc court and self-caught flight are the disciplines in which the champions will be crowned.

The overall title will be awarded based on a tally of points from three or more disciplines in each gender and age category.

"It will be exciting to be back in the USA next year since the last three events were held in Europe.

"We have a very experienced organising team and perfect venues, so we look forward to a great event."

Jack Cooksey will head the Organising Committee and is looking forward to welcoming the world's best flying disc athletes to the tournament.

"We are absolutely thrilled to bring this event back to the United States in 2019, and to host overall flying disc competitors in Richmond, Virginia," he said.

"It's an honour to be chosen to carry the World Flying Disc Federation banner in our city.

"Our hope, as the tournament organisers, is to spread the visibility and participation in disc sports.

"Richmond is a Mid-Atlantic, East Coast city bustling with activity and energy, so we think this will be a great fit for spectators and those who are curious to pick up a disc and to start playing."