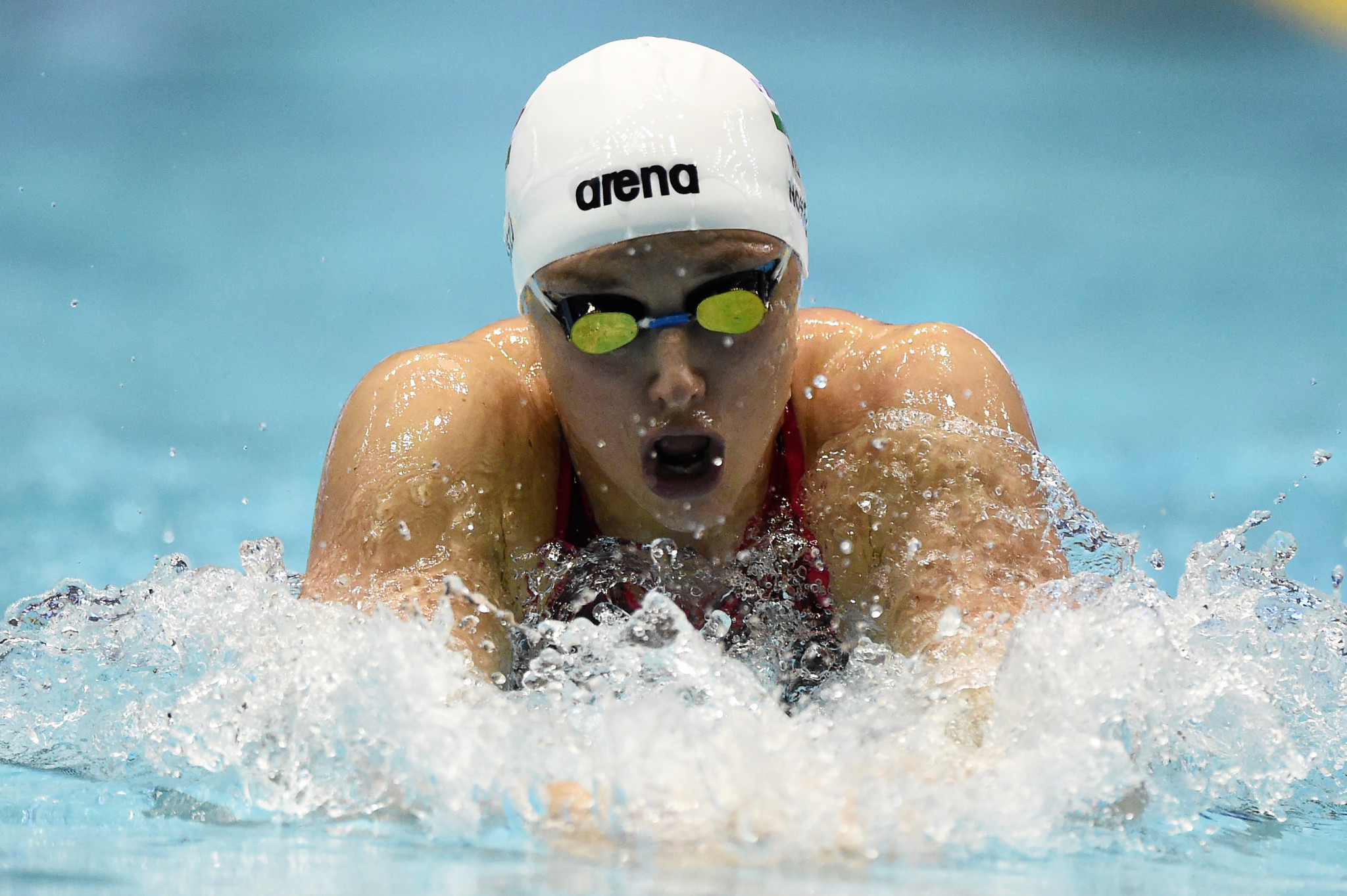 Triple Olympic champion Katinka Hosszu won the 400 metres individual medley as Vladimir Morozov added another gold to his tally at the penultimate leg of the International Swimming Federation World Cup series in Tokyo.

Despite only managing silver, the Japanese swimmer set a national record of 4:22.73 in the process.

Ohashi's team-mate Sakiko Shimizu completed the podium with bronze in 4:28.62.

Hosszu was also in action in the 100m backstroke, but she only achieved bronze in 56.47 as Australia's Minna Atherton took gold.

The fastest time was 56.04 as Kira Toussaint of The Netherlands secured the silver medal in 56.24.

Japan picked up another bronze as Rikako Ikee finished in 24.80 for the bronze.

The silver medal was awarded to Japan's Kosuke Hagino, who was 1.05 behind the leader, as team-mate Keita Sunama finished in third in 1:53.96.

Rio 2016 Olympic champion Kyle Chalmers was beaten to gold in the men's 100m freestyle as Russian Morozov swam another World Cup record to take the spoils.

Morozov's 45.16 time earned him the gold as Australia's Chalmers finished in silver in 45.78.

American Blake Pieroni was over a second down, taking bronze in 46.79 secs.

The event will conclude tomorrow in the 2020 Olympic host city.