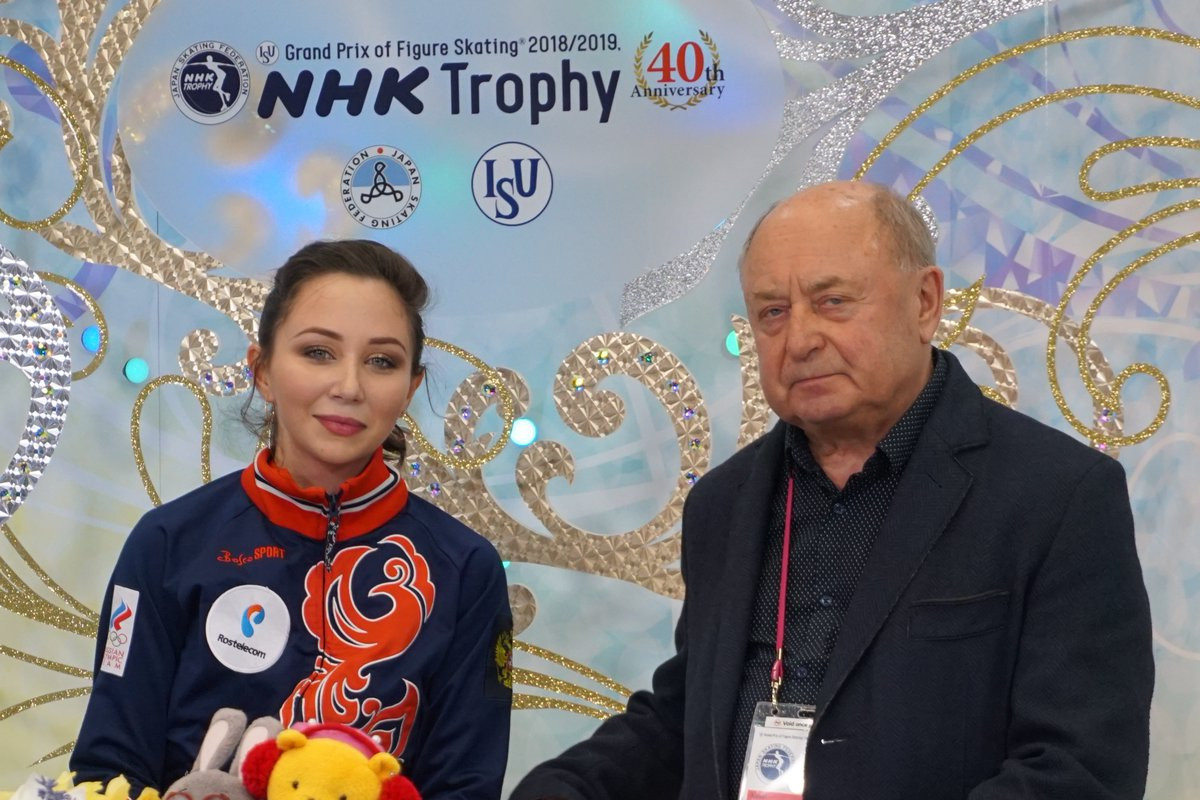 Russia's Elizaveta Tuktamysheva leads the ladies' event at the International Skating Union Grand Prix of Figure Skating event in Hiroshima by just 0.09 points over Satoko Miyahara of Japan after day one.

The first day of competition saw the rivals perform their short programmes as the Skate Canada International Grand Prix winner Tuktamysheva performed the best at the NHK Trophy event.

Japan's Miyahara is second on home ice after the first session with 76.08 points with team-mate Mai Mihara in third with 70.38.

They set a season's best score of 73.48 points for the short programme as China's Cheng Peng and Yang Jin ended second with 70.6.

Currently sitting in third place are Canada's Kirsten Moore-Towers and Michael Marinaro with 67.70 points after Moore-Towers touched down on the triple toe execution.

In the men’s event, home favourite Shoma Uno leads the standings after the men's short programme.

The Japanese skater scored 92.49 points to place in front of Russia's Sergei Voronov and Dmitriy Aliev in second and third respectively.

"My performance was not that great, there were major mistakes," Uno, the 2018 Olympic silver medallist, said.