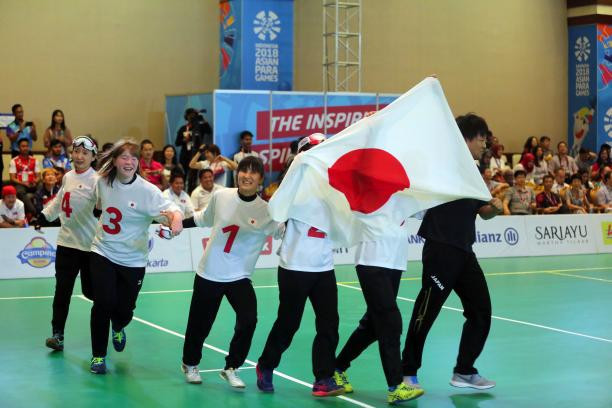 They received 39 per cent of the public vote.

South Korean table tennis player Kim Hyeon Uk was second with 35 per cent, while Mongolian powerlifter Sodnompiljee Enkhbayar was third with 13 per cent.

The public had until yesterday to vote for the athlete they wanted to be the Allianz Athlete of the Month for October via the IPC website's homepage.

September’s winner was Dutch rower Corne de Koning after finishing an unbeaten season at the World Championships in Plovdiv in Bulgaria.