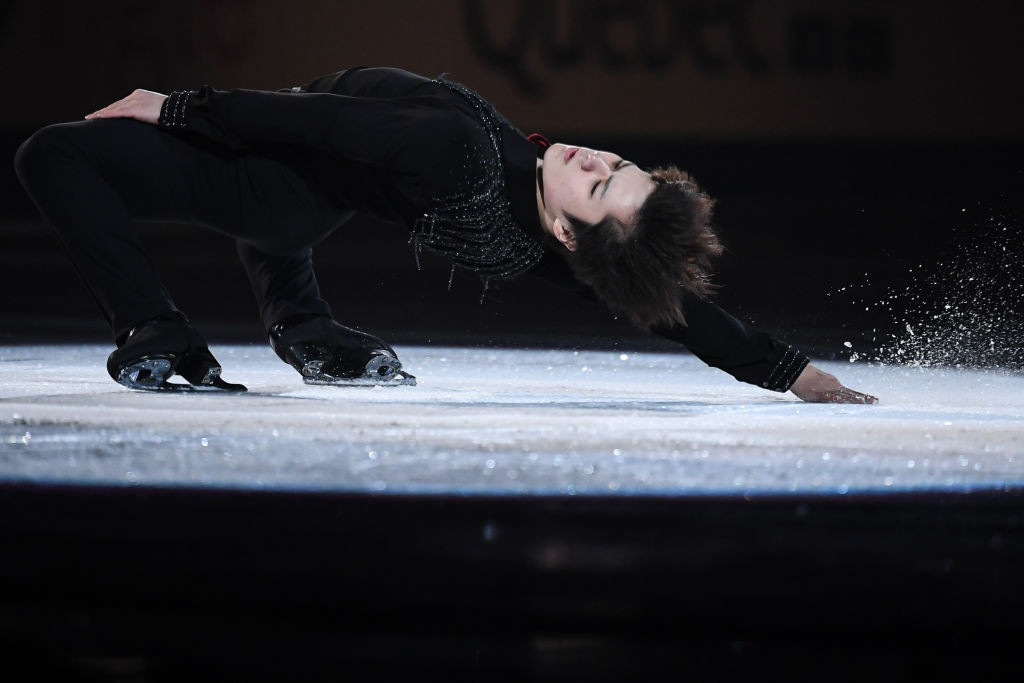 The International Skating Union (ISU) Grand Prix of Figure Skating series will continue tomorrow as skaters head to the Hiroshima Prefectural Sports Centre in Japan to compete for the NHK Trophy.

The fourth of six events this season, the Grand Prix offers crucial points for skaters aiming to qualify for the ISU Grand Prix of Figure Skating Final in Vancouver, Canada in December.

European silver medallist Dmitri Aliev of Russia is also in the line-up and is joined by World Junior Championship medallists, Vincent Zhou of the United States and Italy's Matteo Rizzo.

Two Grand Prix winners, Japan's Satoko Miyahara and Russia's Elizaveta Tuktamysheva, are expected to battle it out for the title this weekend in the ladies' competition.

Miyahara won bronze at this year's World Championships in Milan but took gold at the Skate America Grand Prix in October.

Tuktamysheva, the 2015 world champion, won the next Grand Prix in Canada but the two are yet to compete at the same event this term.

In the pairs event, several duos who have already taken their place on Grand Prix podiums will return to competition in Hiroshima.

In total 58 skaters representing 13 countries are expected to compete as the event runs from November 9 to 11.