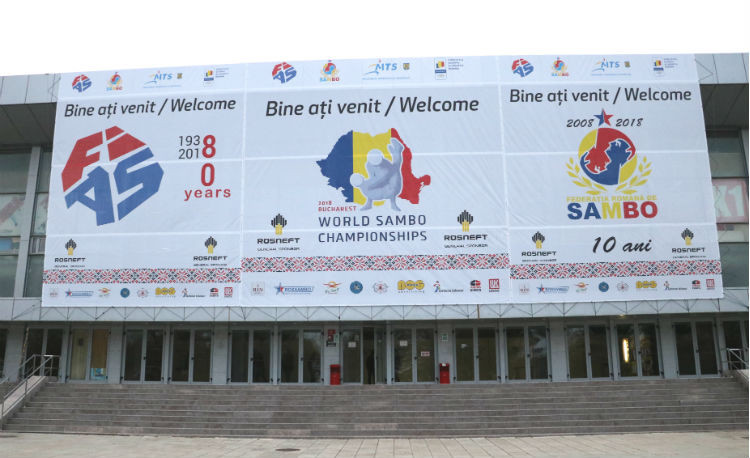 The 2018 International Sambo Federation (FIAS) World Championships are due to begin here in Bucharest tomorrow, with almost 500 athletes from 80 different countries set to take part on what is the sport's 80th anniversary.

The competition will go ahead at the Sala Polivalenta with action across nine men's and women's sport sambo divisions, as well as nine combat sambo classes in which only men compete.

For the first time, the finals at this year's World Championships will be broadcast on the International Olympic Committee's Olympic Channel.

Last year, in Sochi in Russia, the hosts totally dominated by winning 17 gold medals in all.

Their nearest challenger in the medals table - Belarus - won only two.

In all, 27 medals of each colour will be up for grabs.

Competing in the event for the first time are athletes from both Macau and Saint Lucia.

The Opening Ceremony tomorrow will reportedly feature "an ambitious show programme" according to the President of the Romanian Sambo Federation Viorel Gasca.