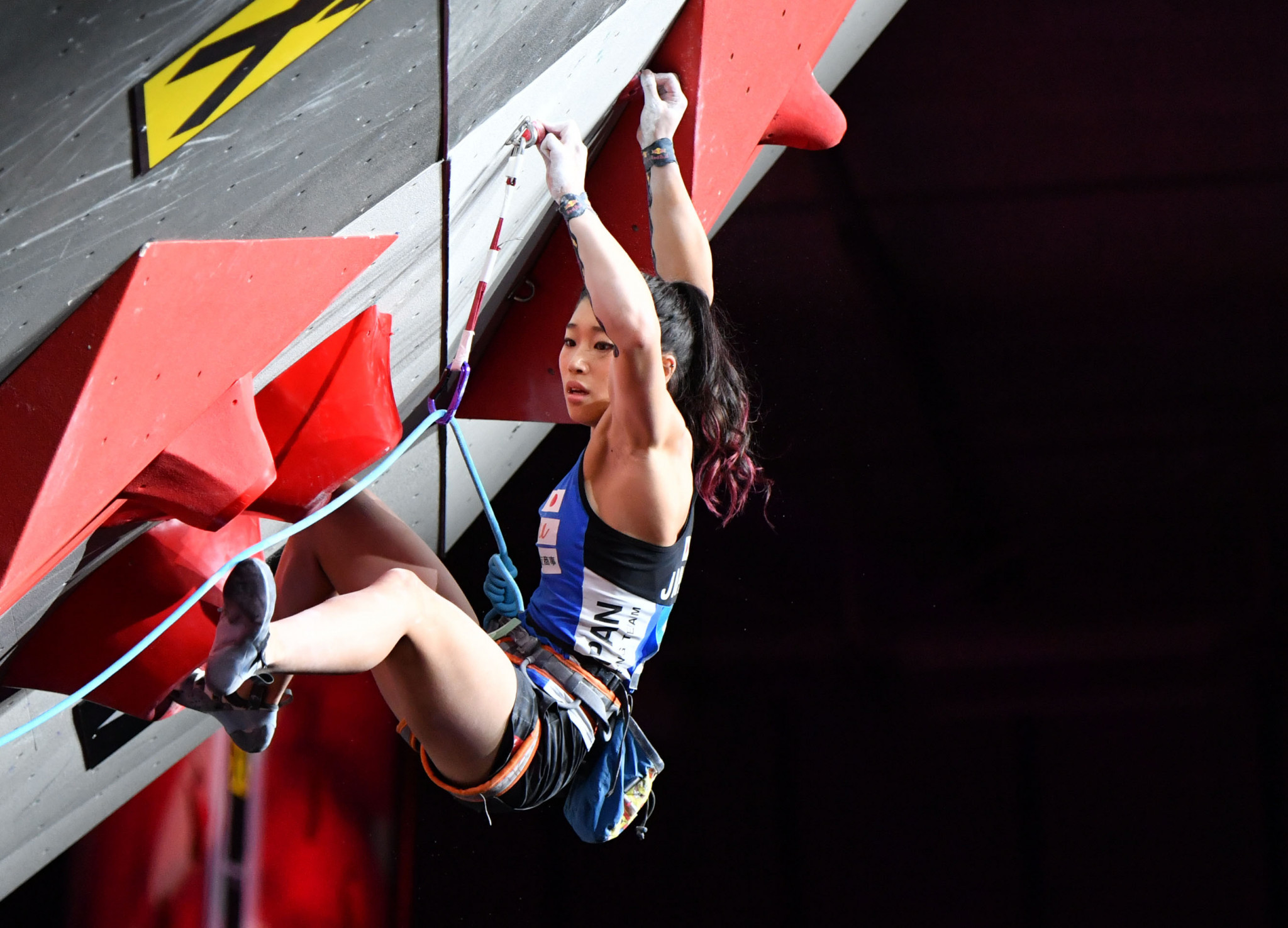 Japanese climbers completely dominated the top three of both the men's and women's semi finals of the bouldering event at the International Federation of Sport Climbing Asian Championships in Japan.

The competition is taking place at the Kurayoshi Sport Climbing Centre until Sunday (November 11).

Today's action saw the qualification and semi-finals of the men's and women's bouldering event.

With 20 participants progressing through the qualifying round for each event, Japanese climbers then went on to finish first, second and third in the semi-finals - an encouraging sign as sport climbing prepares to make its Olympic debut at Tokyo 2020.

Rei Sugimoto came first in the men's semi-final, finishing ahead of Keita Watabe and Meichi Narasaki.

The bouldering finals are scheduled to take place on Friday (November 9).

Tomorrow's action is due to see qualification and the semi-finals for the men' and women's lead event.