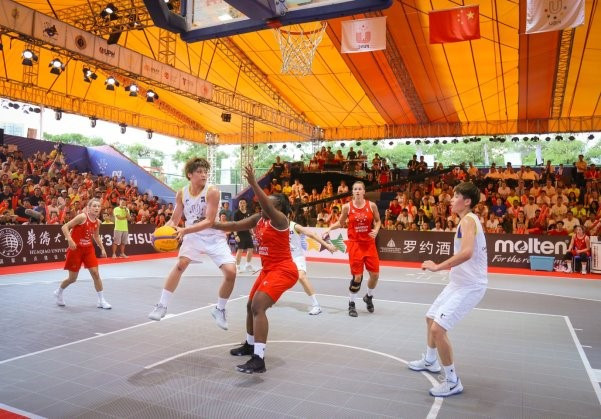 The men's and women's basketball competitions, due to take place between November 15 to 18, is set to feature 16 teams each, including two host teams from China, Huagiao University and Peking University.

The other teams reached the tournament after continental qualifiers.

There will be four groups of four playing in a round robin format which will last two days, with the third day featuring the final 16.

Day four will see the quarter-finals, semi-finals and final.

Games are only played for a maximum of 10 minutes and are played on half a court with one hoop.

This makes for an intense and fast-paced version of 3x3 basketball.

"Being able to represent Australia and Monash is especially exciting," Jacqui Trotto, due to compete for Australia's Monash University, said.

"Meeting people from all across the world, building new friendships and being part of such an enjoyable tournament is also something I’m looking forward to."