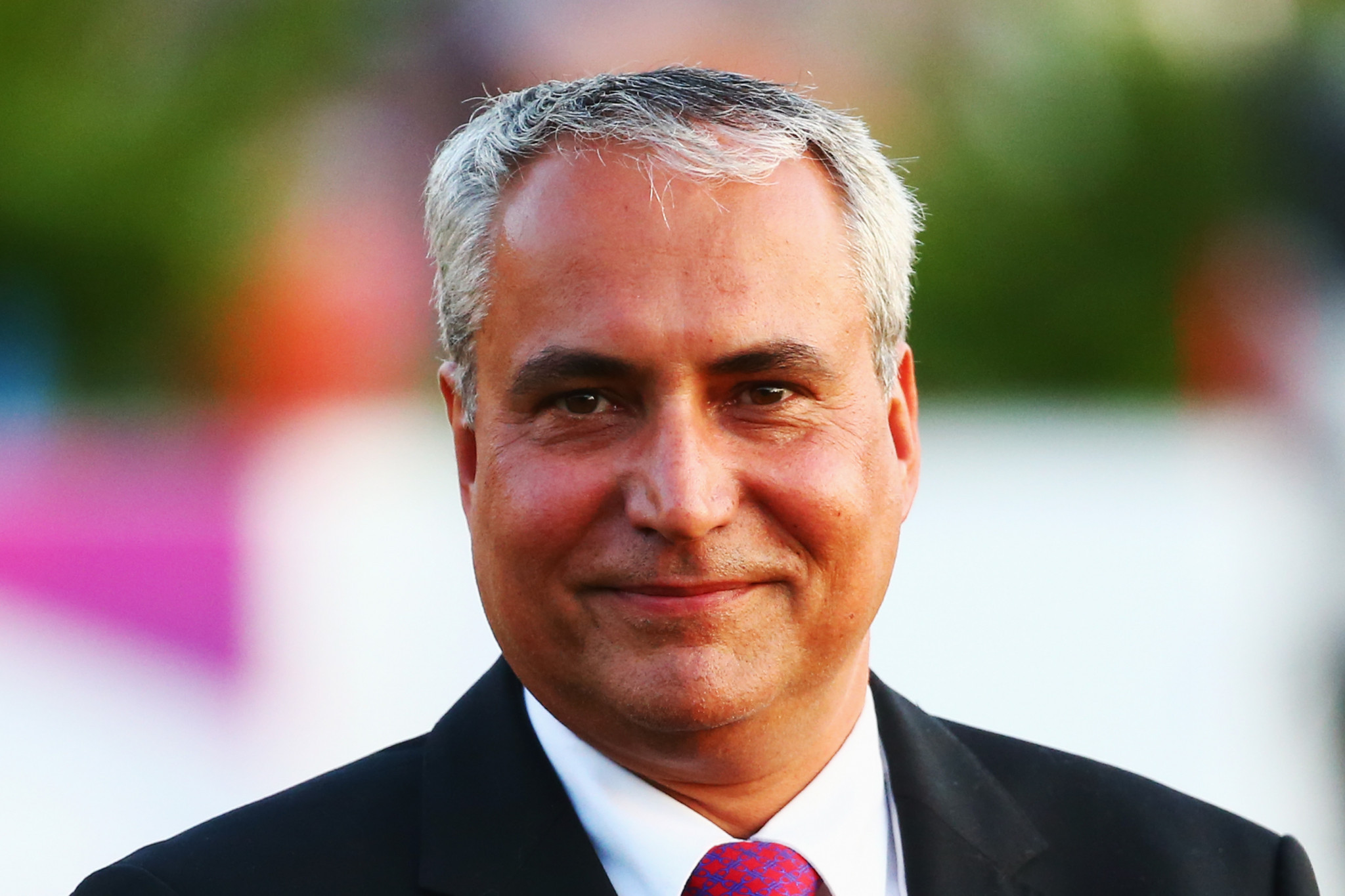 International Equestrian Federation (FEI) President Ingmar De Vos of Belgium has announced his Presidential Programme prior to running unopposed for re-election next month.

De Vos will stand to be re-elected as President at the FEI General Assembly on November 20 in Manama, Bahrain.

He has published his Presidential Programme for his second four year term, which he claims develops and builds on the five points he focused on in his first term.

The first commitment is dedicated to "Serving our Community" and De Vos has announced that he would continue to honour the principle of "one nation, one vote" in his next term, while protecting the rights of National Federations as the sole authority for entering dates in the FEI calendar and registering athletes and horses.

He has promised to look at the promotion of equestrian in the run up to the Tokyo 2020 Olympic Games in terms of making the sport "accessible, exciting and easy to understand", building on the pillar "Sport: our Core Business".

He will also champion the introduction of a second equestrian discipline in the Youth Olympic Games.

For his fourth point, "Solidarity: The Engine of Development", De Vos has promised to ensure the financial sustainability of FEI Solidarity and introduce more initiatives to extend the programme.

His final commitment focuses on "Horses as our Partners" and pledges to create horse welfare awareness through education around the world.

De Vos received an majority of 98 votes at the 2014 Presidential election, beating three other candidates to the role.

He replaced incumbent Princess Haya Bint Al Hussein who opted to step down.

The Belgian is also a member of the International Olympic Committee (IOC) after being elected during the IOC Session in Lima in September 2017.