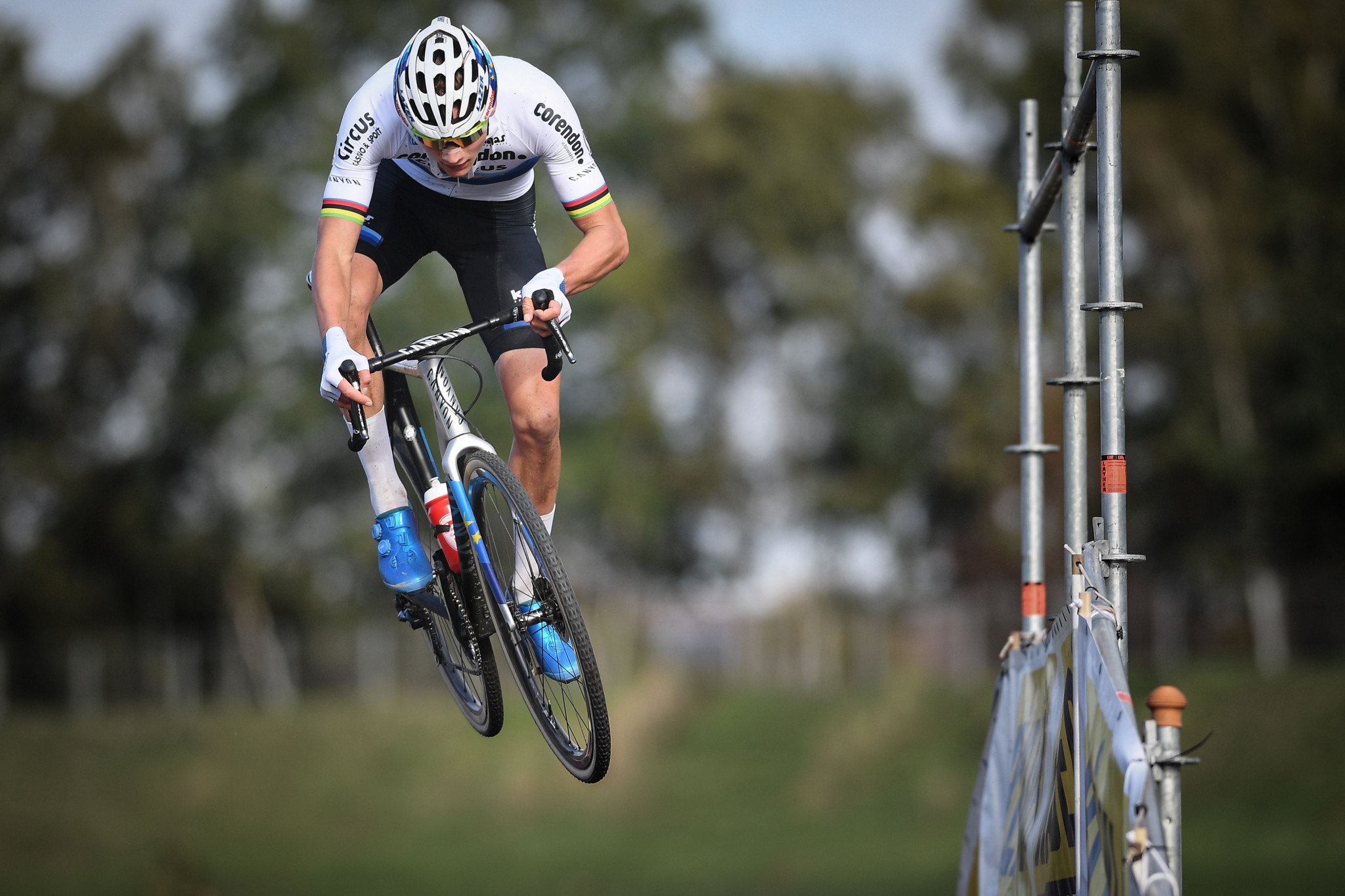 Host nation The Netherlands enjoyed a hugely successful day as the Cyclo-Cross European Championships came to a close at 's-Hertogenbosch, with Mathieu van der Poel successfully defending his men's title and Annemarie Worst leading home a Dutch clean sweep in the women's race.

Home cyclists also won the men's junior and women's under-23 races, although Britain's Thomas Pidcock defied Dutch domination by taking the men's under-23 title in this European Cycling Union event.

Van der Poel, whose preparation for this race had gone badly, took the lead on the second of the nine laps and never relinquished it, despite a late charge from Belgium's triple world champion Wout van Aert, who eventually took silver 14 seconds adrift of the Dutchman, who finished in 1 hour 2min 35sec.

"I rode it last year and it suits me well.

"I think for now the Olympics is the future.

"In 2020, I will be focused on the mountain bike and then maybe I will ride some more road after that."

Worst, the 22-year-old world under-23 champion, finished in 40min 24sec, just two seconds ahead of compatriot Marianne Vos, the multiple world and Olympic champion on track and road, and third Dutchwoman Denise Betsema.

Such was the quality of the home challenge that Belgium's world champion Sanne Cant could only manage fourth place, 10 seconds behind the winner.

There was a similar clean sweep for The Netherlands in the women's under-23 race, where Ceylin Del Carmen Alvarado finished in 40min 31sec, ahead of compatriots Inge van der Heijden, who clocked 40.53, and Fleur Nagencast, who was timed at 41.20.

And another Dutch gold was won in the men's junior race, where Pim Ronhaar won in 44.53 ahead of two Belgian riders - Witse Meeussen, who clocked 45:07, and Thibau Nys, who was timed at 45.14.

But Pidcock bucked the trend in the men's under-23 race as he won in 50:22, ahead of Belgium' Eli Iserbyt, 30 seconds behind, and France's Antoine Benoist, who clocked 51:07.