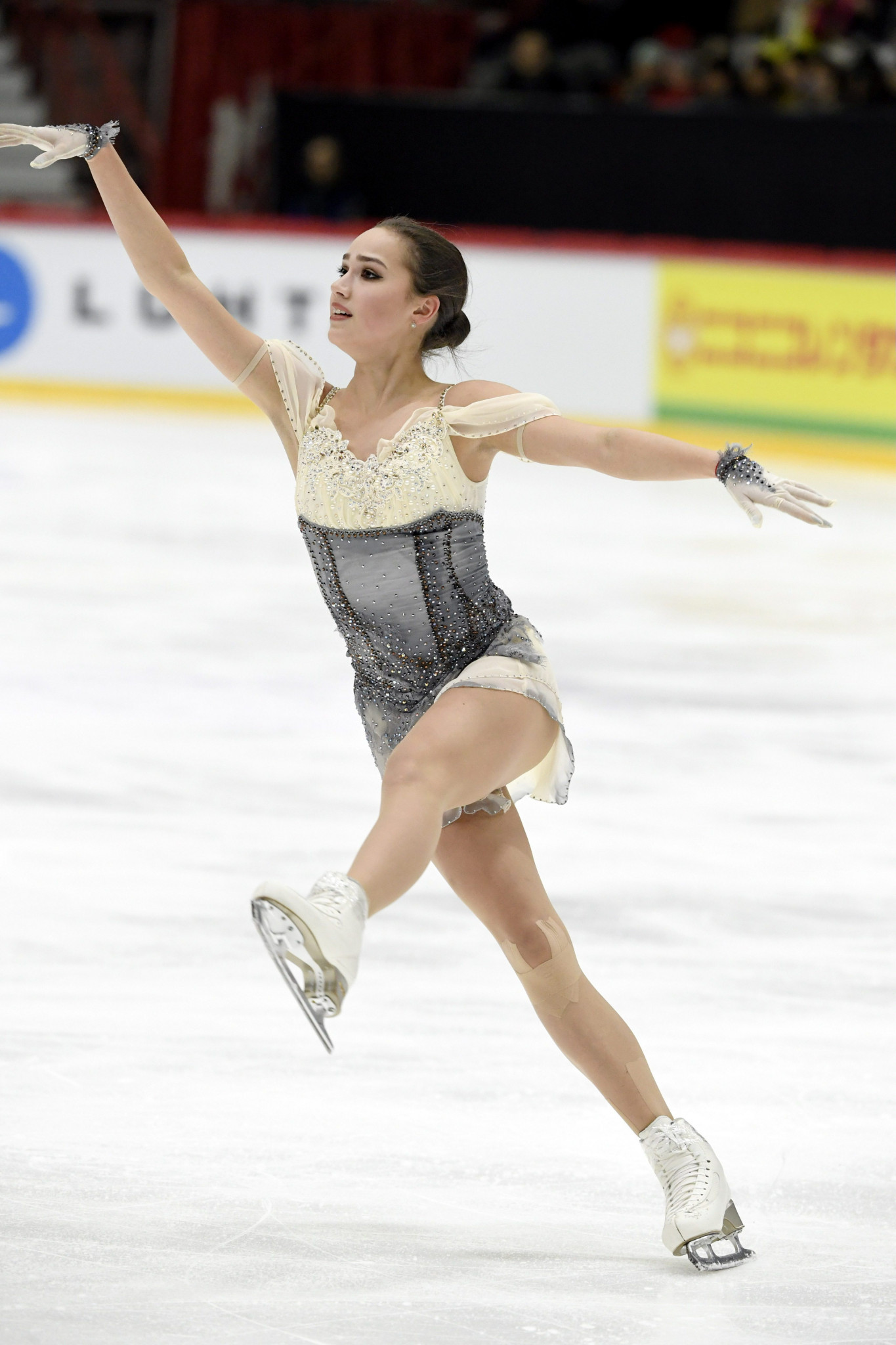 The prodigious Zagitova, who also won the last Grand Prix final, finished more than five points clear in the opening short programme of the ladies competition at this International Skating Union event at the Helsinki Arena.

Nicole Della Monica and Matteo Guarise of Italy headed the pairs short programme with a total of 68.18 points, followed by two Russian partnerships.

In the ice dancing category, the opening rhythm dance section was won by the Russian pairing of Alexandra Stepanova and Ivan Bukin, who totalled 78.18.

Lorraine McNamara and Qunn Carpenter were third with 71.40, ahead of US compatriots Christina Carreira and Anthony Ponomarenko, who reached 66.93.

Tomorrow’s competition will start with the men’s short programme, with the men’s free skating programme bringing the third Grand Prix to a close on Sunday (November 4) evening.