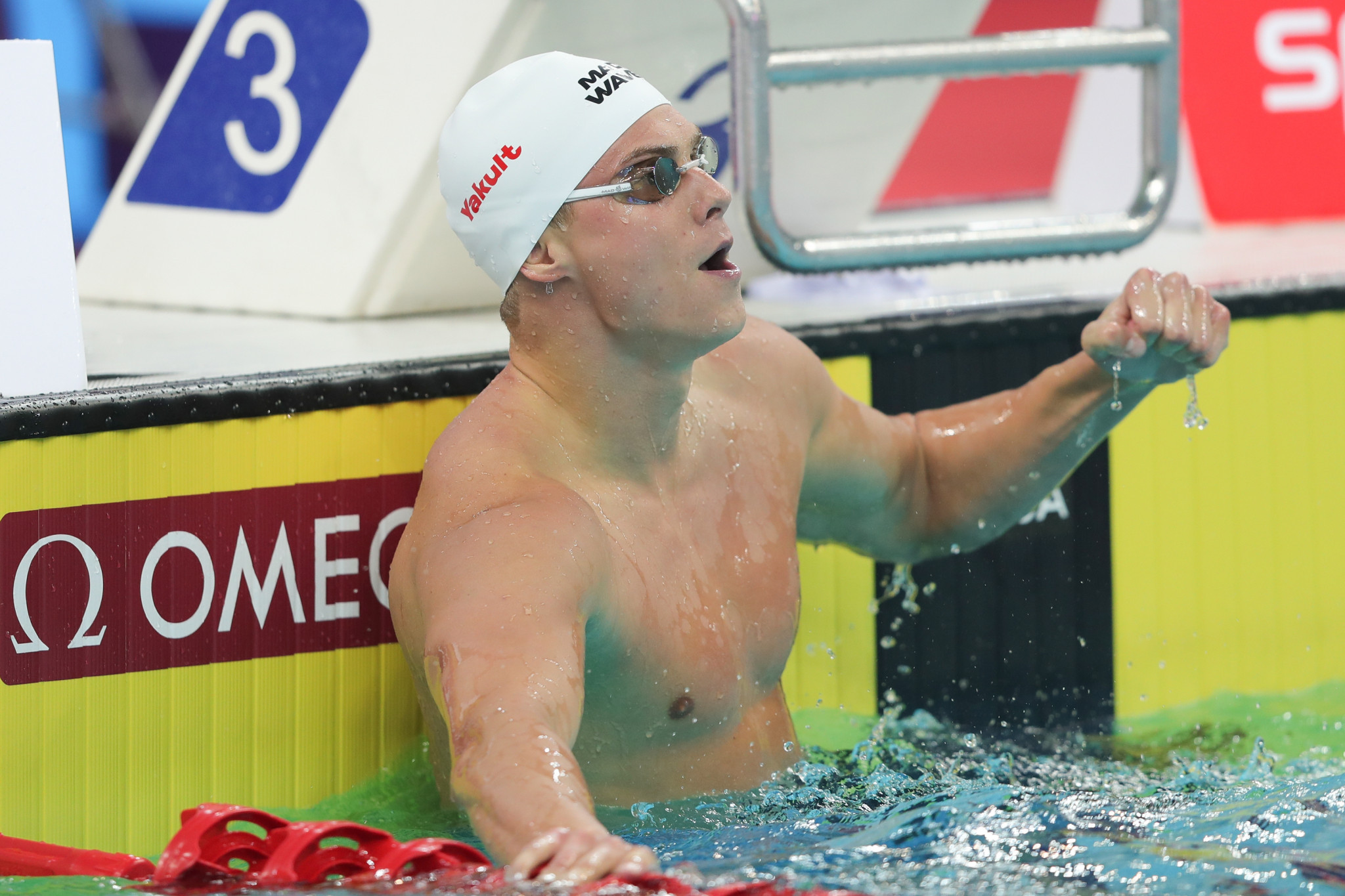 Russian Vladimir Morozov recorded two victories as Katinka Hosszú got the better of Swedish rival Sarah Sjöström on the opening day of the Swimming World Cup in Beijing.

Morozov demonstrated why he is the world record holder in the men's 100 metres individual medley, winning the race in a time of 50.84sec at the Water Cube in the Chinese capital.

The 26-year-old four-time World Championships medallist proved too strong for American Michael Andrew and Japan's Hiromasa Fujimori, who were second and third respectively.

The Russian then secured the gold medal in the men's 50m freestyle as he touched the wall in 20.87.

Andrew again had to settle for silver behind the dominant Morozov, while bronze was claimed by Yujie Hou of China.

The Hungarian triumphed in the individual medley in 57.05, beating Sjöström into first place as the Swede finished 0.66 adrift.

Australian Emily Seebohm was the recipient of the bronze medal.

Hosszú capped off another superb day on the World Cup circuit by winning the 200m butterfly in 2min 02.88sec.

Sjostrom, who won 100 metres butterfly gold at Rio 2016, admitted she is not in the best shape on the eve of the competition and so it proved as she finished second in the 50m freestyle.

Dutch swimmer Ranomi Kromowidjojo touched the wall ahead of the Swede, while her team-mate Femke Heemskerk was third.