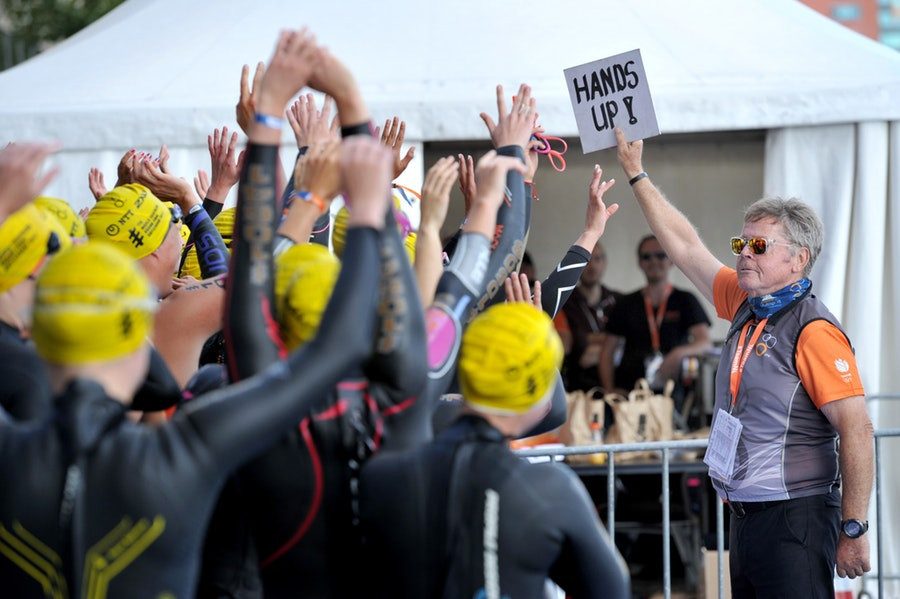 The newly elected members, three of whom are Para-triathletes, will work as liaisons between the athletes, ITU staff and the governing body's Executive Board.

The new chair of the Committee will be elected in the coming days, who will then take a seat on the Board.

Among the newcomers to the Committee is Olympian Tony Dodds from New Zealand.

"I have always cared about what athletes think and the welfare of them, I believe this should always come first.

"I have been in the game for over 13 years now but now retired, so this gives me an opportunity to help athletes and the future of the sport."

Also elected, for a second term, was Lisa Norden from Sweden.

"I'm very much looking forward to being on the Athletes' Committee for another term," she said.

"The next couple of years are very important for many athletes, it's less than two years until the Olympic and Paralympic Games in Tokyo and the qualification process is well underway."

Joining them on the Committee are Rachel Klamer from The Netherlands, Ai Ueda from Japan, Claire Michel from Belgium and Sally Pilbeam from Australia on the women's side.

Tamas Toth from Hungary, Tannick Bourseaux from France, Belgium's Simon de Cuyper and another Australian in Jonathan Goerlach are the male representatives.