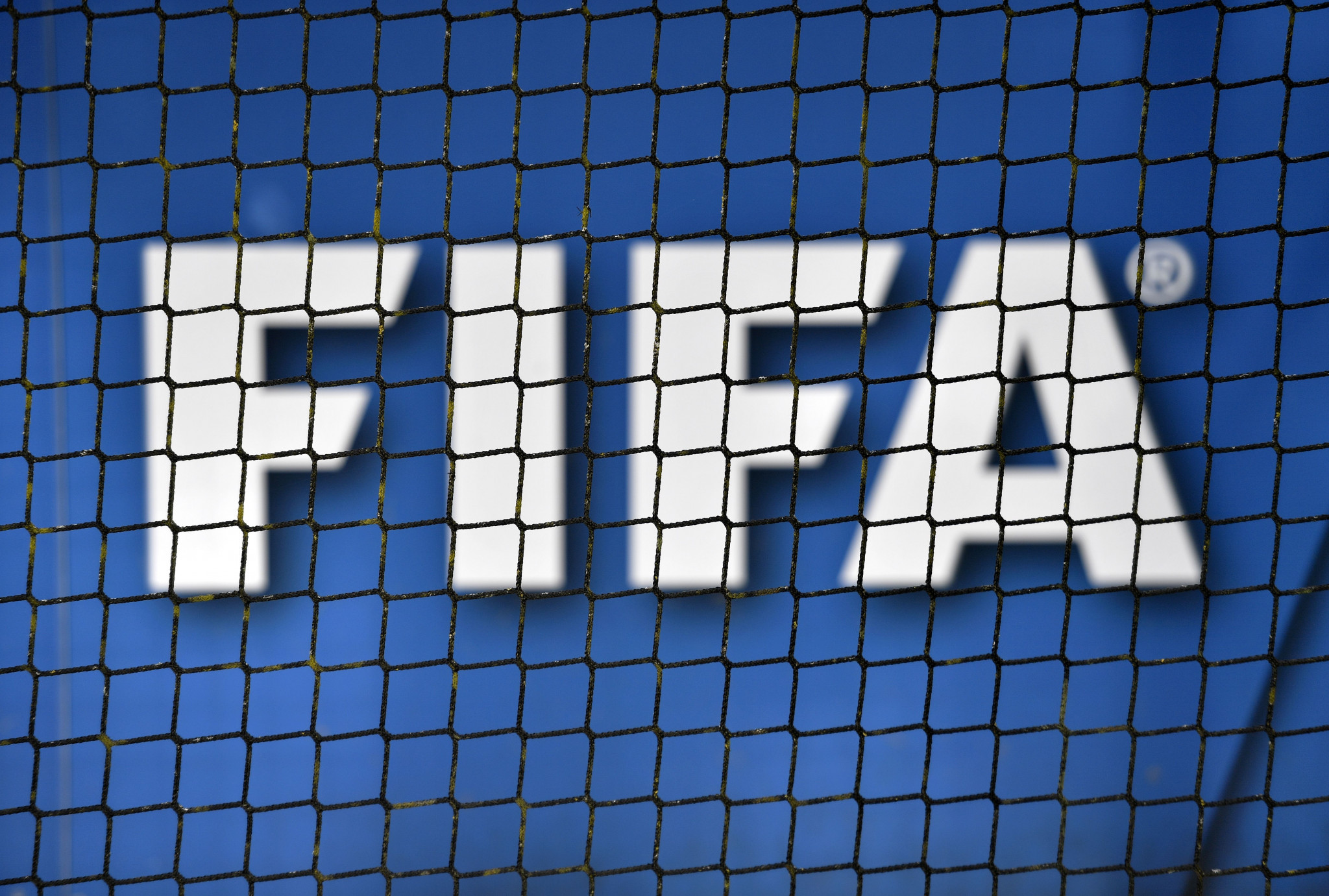 FIFA is preparing for the release of a raft of information obtained by hackers after confirming its computer systems had been subjected to a second cyber-attack.

In a statement, FIFA said it had been hacked in March of this year following a similar attack in 2016, which the United States Department of Justice and Federal Bureau of Investigation recently announced was orchestrated by Russian military intelligence.

The two incidents are not thought to be linked and it is not yet clear what information was gained in the second attack.

According to the New York Times, however, a consortium of media organisations are set to reveal details of the latest hack in the coming days.

It has been suggested it will be made up of internal information contained in private e-mail exchanges between FIFA officials.

FIFA has reportedly been contacted by several outlets about the information included in the documents.

"Following a hack in March 2018, FIFA took a number of measures to improve IT security, in order to protect employees, and we are concerned by the fact that some information has been obtained illegally," FIFA said in a statement.

"FIFA condemns any attempts to compromise the confidentiality, integrity and availability of data in any organisation using unlawful practices."

The second hack on FIFA marks the latest attack on football.

A group calling themselves "football leaks" have published information in recent years which has led to convictions in tax evasion cases, particularly in Spain.

A raft of evidence from anti-doping investigations and laboratory results was published following the first attack on FIFA, carried out by Russia's military intelligence service (GRU).

Seven GRU members were charged in the US earlier this month after they were accused of "hacking computers associated with 250 athletes and anti-doping sports organisations" in the US and around the world.

These include the World Anti-Doping Agency and FIFA.

"FIFA is committed to data security and ensuring full confidentiality, integrity and availability of its data," FIFA added in its statement.

"FIFA takes all necessary measures to adequately respond to security incidents as well as to continuously improve the security of its IT environment.

"In response to the increasing number of internet-enabled computer attacks, FIFA is continually modifying its systems and practices and allocates significant budgets for the continuous improvement of its information security posture.

"It is an on-going issue, which FIFA has to face just like countless organisations around the world, who are all dealing with data security challenges."