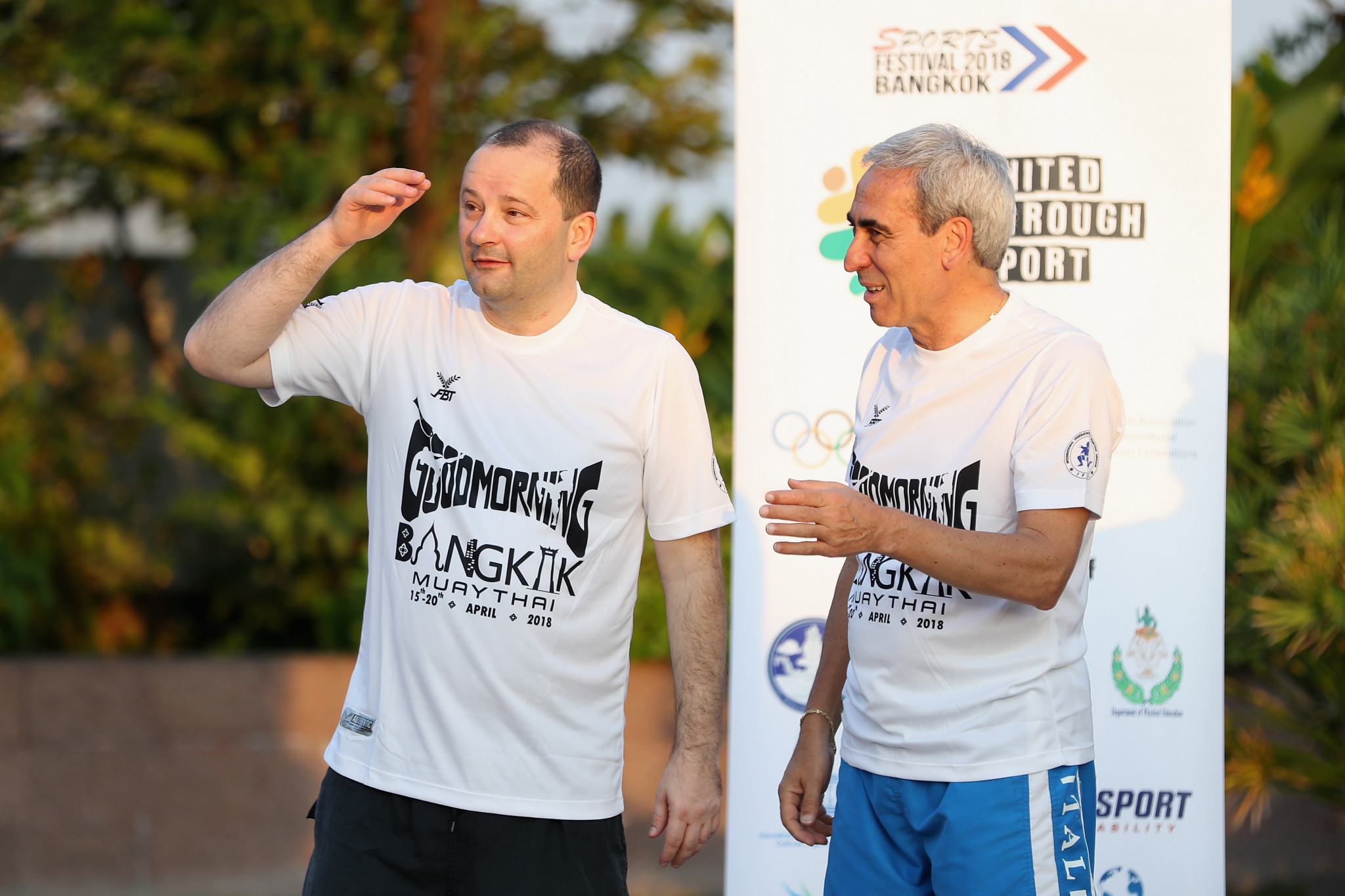 Raffaele Chiulli will lead the Global Association of International Sports Federations (GAISF) until a new President is elected next year following the death of Patrick Baumann earlier this month, the organisation has confirmed.

The Italian, President of the Association of International Olympic Committee Recognised Federations, has assumed interim charge as head of the GAISF Council.

In a statement, GAISF said their day-to-day operations "continue to be carried out as normal by the secretariat directed by the Council, led by first vice-president Raffaele Chiulli".

Chiulli will be at the helm of GAISF until a permanent President is chosen at next year's General Assembly, scheduled to be held during the SportAccord Summit in Gold Coast in May.

insidethegames understands talks are due to be held in the coming weeks to decide who fills positions on several organisations held by Baumann, who died suddenly while attending the Youth Olympic Games in Buenos Aires on October 13.

In addition, he was the Coordination Commission chair for the Los Angeles 2028 Summer Olympic Games, President of the Lausanne 2020 Winter Youth Olympics Organising Committee and a Council member of the Association of Summer Olympic International Federations.

GAISF has also announced a memorial service for Baumann will be held at the Lausanne Cathedral on Friday (November 2).

It will "celebrate the life of a man who made a massive contribution to GAISF and to sport around the world in a number of key roles and who inspired and energised all he met", the umbrella body added.

Baumann passed away at the age of 51 after suffering a heart attack on the Youth Olympic Park.

His shock death triggered an outpouring of emotion and tributes to a man tipped as a future IOC President.

The IOC held a memorial service on the Youth Olympic Park in Buenos Aires on October 14, attended by numerous IOC members, FIBA officials and athletes.