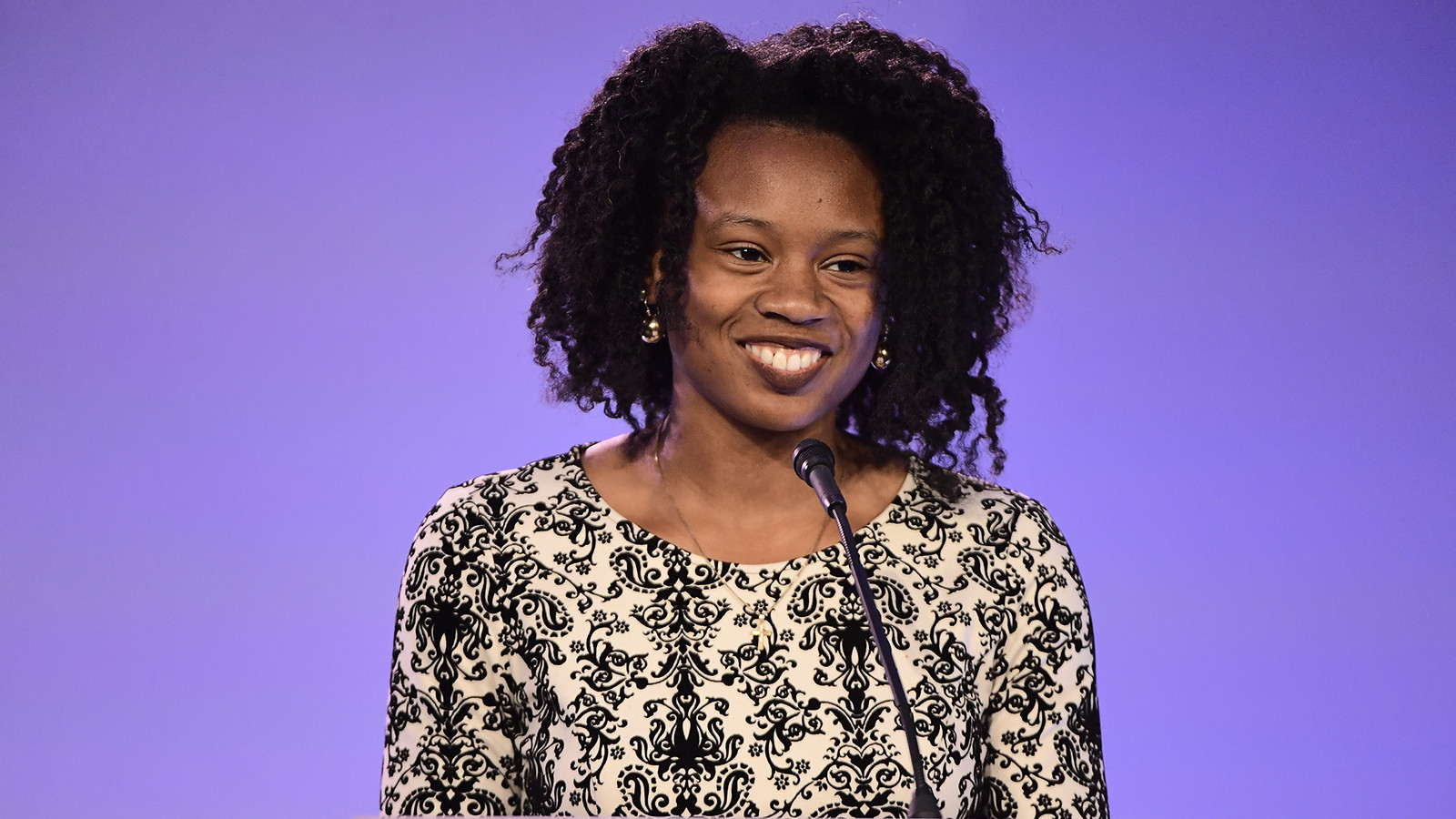 The 22-year-old finished fourth in the triple jump event at the 2016 Summer Olympic Games in the Brazilian city and also represented the United States at the World Championships in London the following year.

Orji, from the University of Georgia, is also an eight-time NCAA individual national champion.

She was chosen for the award from a nine-strong shortlist of athletes and accepted the prize at a banquet dinner held in Indianapolis.

"It's such an honour to be part of this group of talented, dedicated, intelligent and caring women, and I want to congratulate them also," Orji said in her acceptance speech.

Congratulations to Rio Olympian and three-time #USATFOutdoors triple jump champion @Keturahorji on being named the 2018 @NCAA Woman of the Year! 👏 #NCAAWOTY pic.twitter.com/iHj1ViPJtC

"The NCAA Woman of the Year Award is exceptional because it honours that we are more than remarkable athletes.

"Today, I want to encourage everyone here - especially my fellow honorees - to continue raising the bar for future women and setting a high standard.

"We are all paving a path for the future."

Orji is now targeting securing a place on the American team for next year's World Championships in Doha and the 2020 Olympic Games in Tokyo.

"My proudest achievement was competing in Rio and finishing fourth there," she added.

"It was a dream come true.

"I performed really well there, against people I used to watch on TV, and it was just an overall great experience and very memorable."